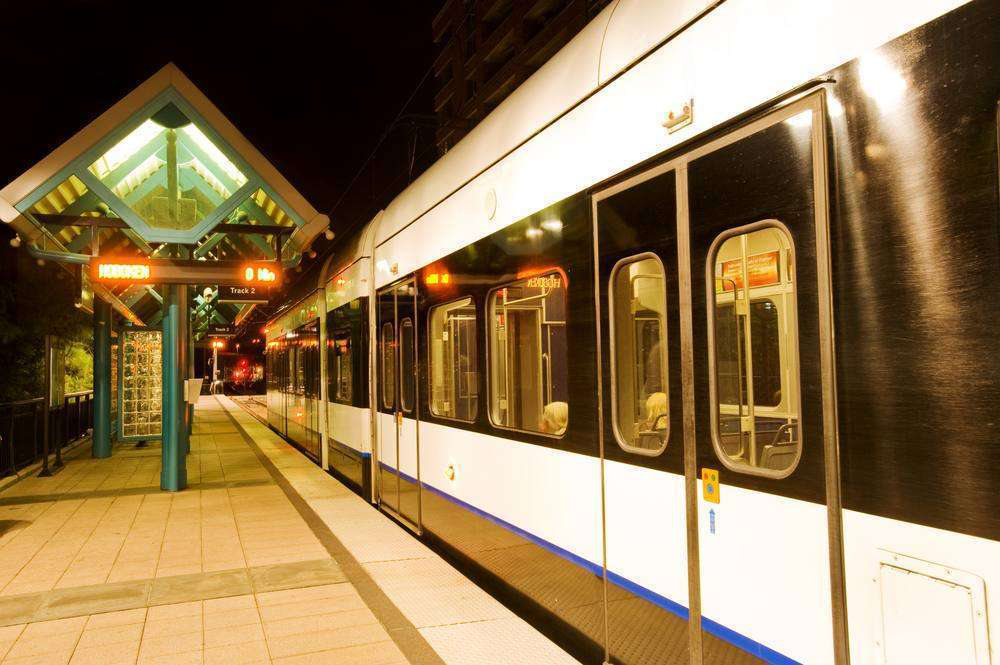 According to The Hill’s report, the DOT has recommended that systems in El Paso, Texas and Nashville receive grants, as well as for the “T” subway system’s Green line in Boston, Mass.