Do you want to ‘Make America’ with your fingerprint? 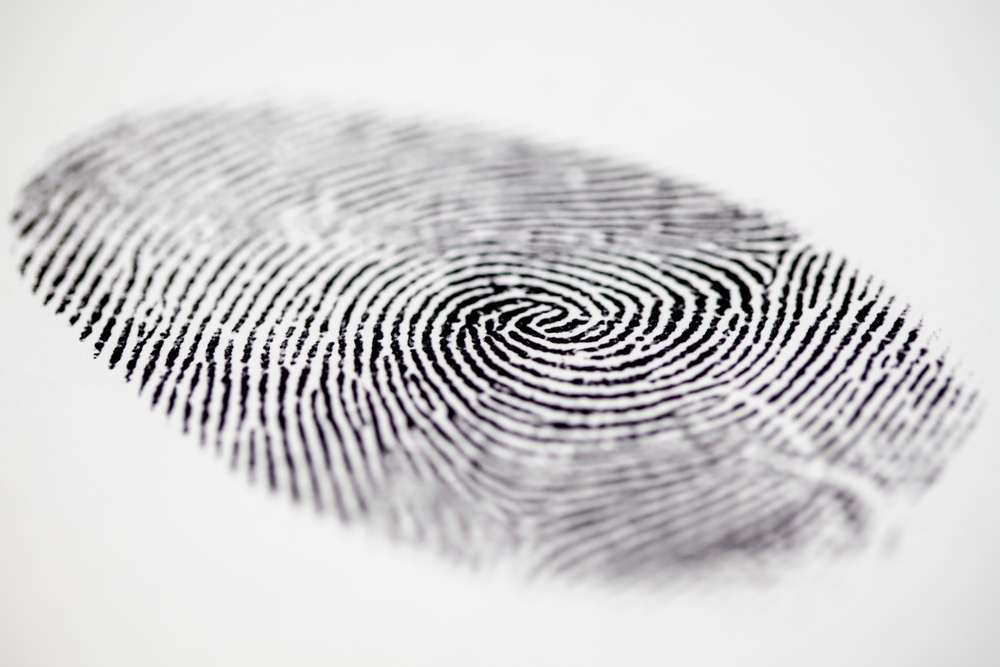 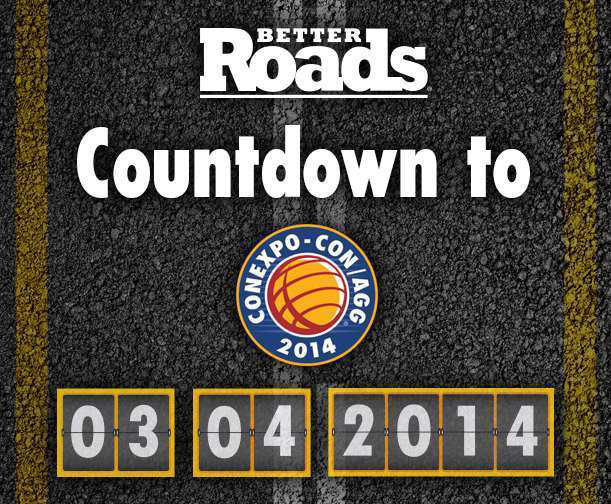 You can put your fingerprint on America – literally – at ConExpo-Con/Agg 2014, slated for March 4-8 in Las Vegas.

In support of the Association of Equipment Manufacturers’ (AEM) “I Make America” campaign, Terex is encouraging its own team members and show attendees to put their fingerprint on a Terex “I Make America” work of art to raise awareness as well as funds for this initiative.

At the end of the show, Terex, who is a supporter of “I Make America,” will give the completed infrastructure artwork to AEM in support of the initiative.

In 2010, AEM — the show organizer for ConExpo-Con/Agg — launched the “I Make America” campaign, an advocacy program designed, in part, to make Congressional leaders more aware of the importance infrastructure plays in the economic strength of the United States.

Nearly 43 million tons of goods valued at $29 billion move on the nation’s interconnected transportation, on average, each day, according to the National Surface Transportation Policy and Revenue Study Commission.

Related: Enter to win a custom ‘I Make America’ Harley at ConExpo-Con/Agg

The idea behind this was “to show how critical everyone is in building America’s infrastructure,” says Ron DeFeo, chairman and CEO of Terex Corp. “Every day, millions of hard-working American contractors put their fingerprint on America’s infrastructure. They build the roads, bridges, public transport systems and port facilities that fuel the powerful American economic engine.”

I’m going to do so. I hope to see you there. (Now if only the grimy fingerprints my kids leave all over the windows and furniture at my house would count as works of art.)

You can follow the progress made daily on the artwork by liking the Terex Corporation Facebook page.