Foxx at USHSR summit: 2014 is ‘busiest year’ in 5 years for high speed rail

Transportation Secretary Anthony Foxx said Tuesday at the US High Speed Rail Association’s (USHSR) summit in Washington, D.C. that 2014 is the “busiest year” for the construction of high speed rail in the past five years, The Hill reports.

The Obama administration began implementing a high speed rail program in 2009. The program pushes for more railways that operate at speeds of 90 to 125 mph. Some lawmakers, among others, dispute whether those trains are actually high speed, considering European bullet trains travel at speeds of nearly 200 mph.

Foxx said Tuesday that more than $12 billion of DOT funding for high speed rail has helped double the number of those railways.

“Compared to 2009, over 24 million more Americans — a population about as big as Texas’ — now have access to upgraded rail service — or soon will,” Foxx said.

Foxx also noted that more than $4 billion in rail projects are scheduled to be under construction at some point this year.

“2014 is shaping up to be our busiest construction year since our high-performance rail program began,” Foxx said. “Right now, 47 projects representing $4.4 billion are either under construction or are about to be.”

The Hill notes that the Obama administration previously proposed an 800-mile high speed railway in California with trains traveling up to 220 mph. The proposed system would be America’s first 200-mph rail system.

One of the largest reasons California’s high speed rail has gained opposition is its rising cost. The railway was originally estimated to cost $33 billion. But, since that estimate in 2001, the approximate cost has risen to $98 billion, according to The Hill.

Despite disputes that the trains would not generate enough ridership to pay for and profit from the railway, Foxx said Tuesday that he expects people to want to travel via rail.

“When you look the data about how Americans are moving around the country, rail is among the fastest-growing modes of travel,” Foxx said. “Amtrak has broken its ridership record for ten of the past eleven years, reaching nearly 32 million riders in 2013.”

Foxx pointed to areas where Amtrak has been especially successful, particularly the service’s route between New York and Washington.

“The key word for transportation in the 21st is choice,” Foxx continued. “Passengers want options, and when they have options, like passenger rail, they choose them.” 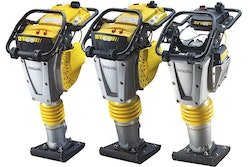 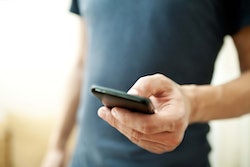 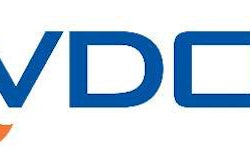 Virginia DOT to improve driver safety on portions of I-77