The bill passed in the Senate yesterday with a 72-26 vote, Politico reports. The House approved the bill earlier this week on a vote of 359-67.

The bill notes that the spending cuts included “ensure funding is available for more critical programs like staffing the nation’s busy airports [and] maintaining roads and bridges.”

Here’s a breakdown of how those appropriations are divided:

To read the Transportation, Housing and Urban Development (THUD) portion of the omnibus bill, click here.

For a summary of the government spending bill for fiscal year 2014, click here. 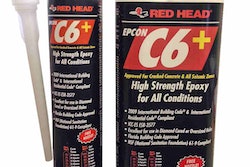 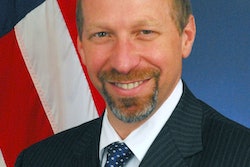