Rogoff has led the Federal Transit Administration (FTA) since May 2009.

He previously worked for 22 years on the staff of the Senate Appropriations Committee. 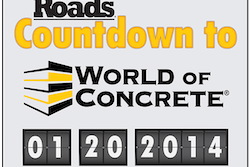 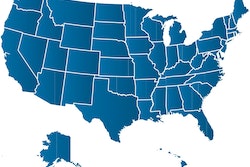 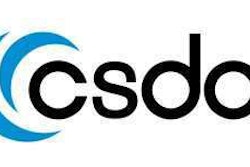 CSDA to honor contractors for innovative projects at World of Concrete