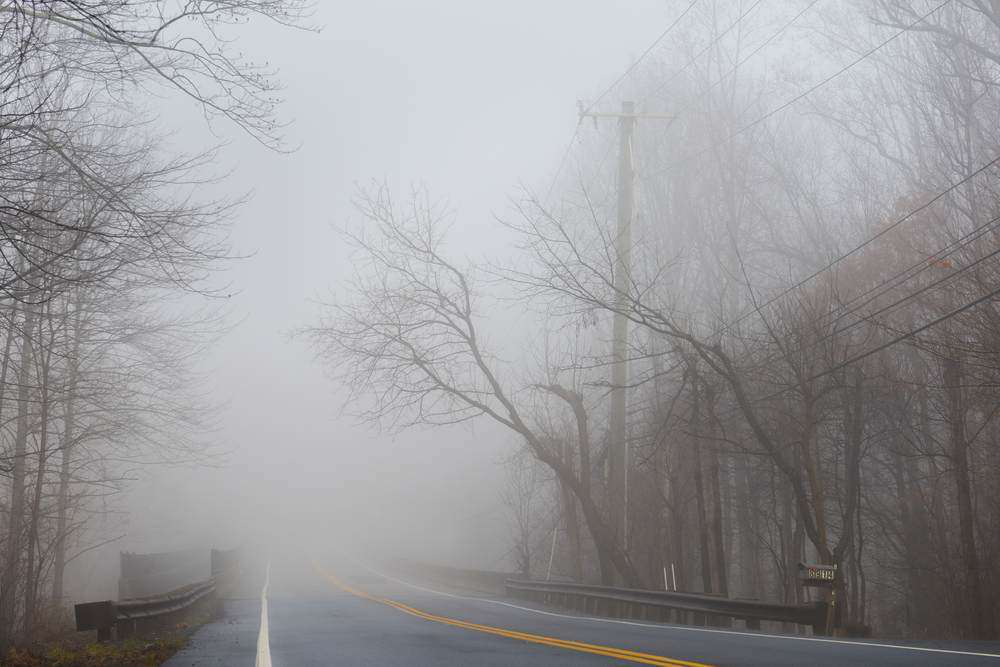 Of course, we can’t forget about the haunted roads.

Sure, you’ve probably heard of headless horseman that haunts the roads near Tarrytown, New York, thanks to Washington Irving’s telling of the Legend of Sleepy Hollow.

But, according to sites like Paranormal Haze, The Spirit Seekers and Listverse, these other, less commonly known roads should make you wary.

Granted, these roads may not actually be haunted. A long stretch of dark highway is enough to make any imagination run wild. But I do know these roads (and the stories about them) are creepy enough to keep me away.