World of Concrete (WOC) will begin accepting entries for its Crews That Rock (CTR) 2014 contest on September 9.

Crews will have the chance to enter in one of two categories: Community Service/Not-For-Profit and Commercial/For-Profit. Projects must have been completed between January 1, 2013, and November 8, 2013, to be eligible. The deadline to enter a project will be November 8, 2013.

Two crews will win in each category: Audience Award and Experts’ Choice.

All four winning projects will be invited to a winners’ reception at WOC 2014 on January 22 from 3 p.m. to 4 p.m. in the CCLive Booth. Winners will also meet TV hosts Dean & Derek, members of CTR sponsor BASF, WOC Show Management and members of the industry press.

The grand prize-winning crew in each category will receive

WOC will begin offering more details about the CTR 2014 entry form in September. 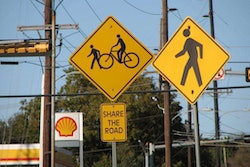 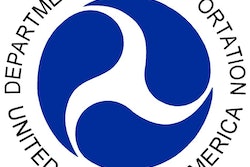 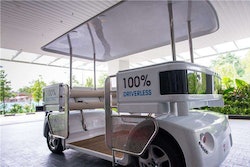 The Real Future of Transportation