The Concrete Industry Management (CIM) program has released the list of sports and travel packages for its eighth annual auction at the World of Concrete.

The auction is scheduled for Wednesday, Feb. 6 in the North Hall Room N262 of the Las Vegas Convention Center. The silent auction is held from 11 a.m. to 1 p.m. PT and the live Auction begins at 1 p.m. PT

To date, the following companies have donated these big ticket items for the auction: 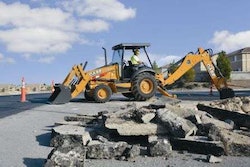 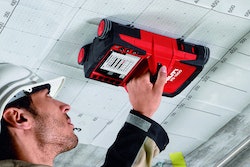 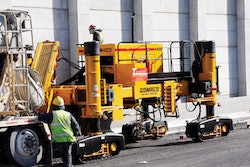