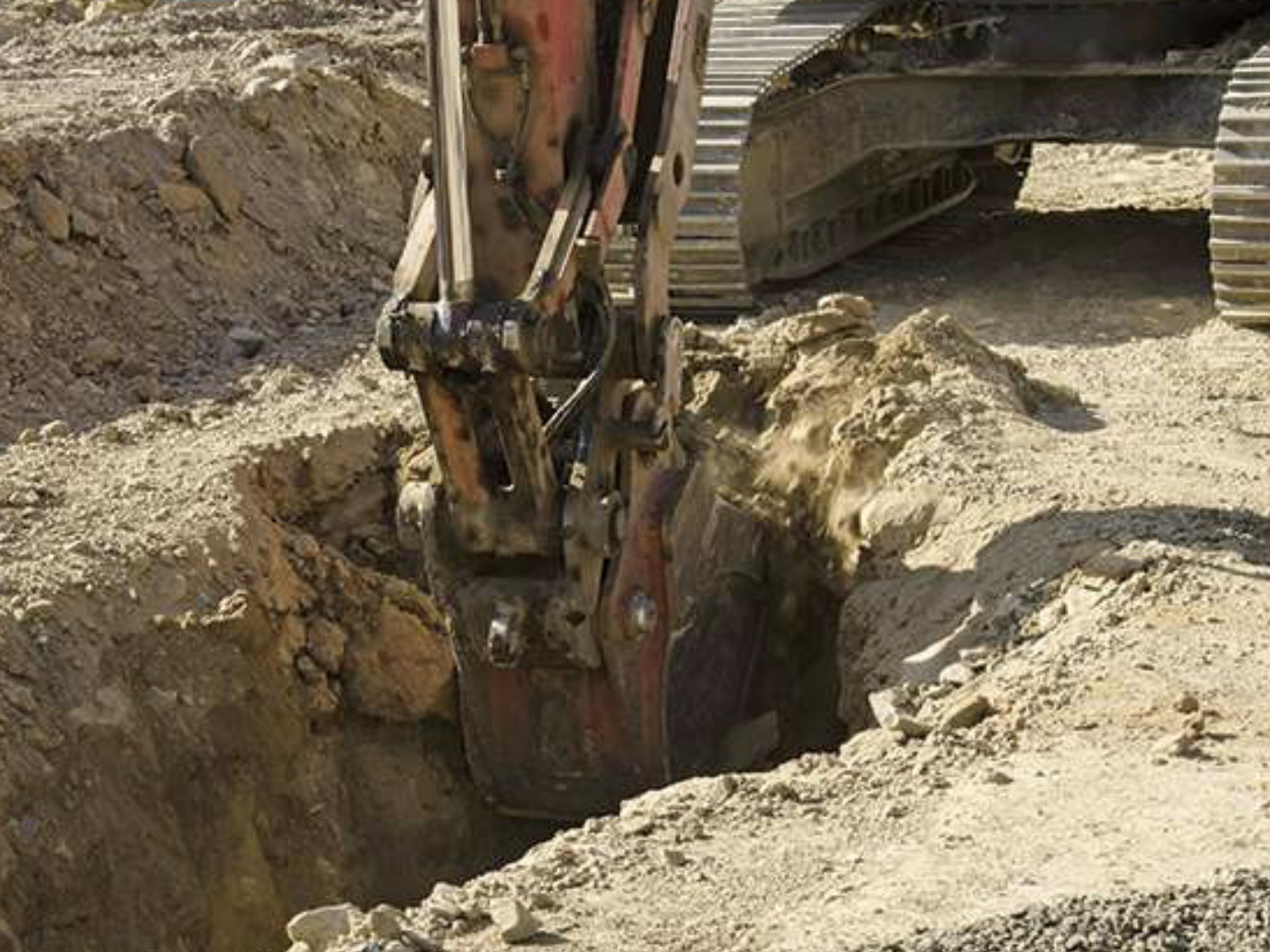 A Georgia contractor faces a $134,937 penalty for employees working in a trench without cave-in protection.

This marks the third time in the past five years that Norcross-based Construction Management & Engineering Services, dba CMES, has been cited by the U.S. Occupational Safety and Health Administration for trenching violations. The company also has a history of other violations, and counting the current penalty, has racked up a total of $212,605 in penalties in the past five years, according to OSHA inspection reports.

Workers for CMES were in a trench December 16 in Duluth, with a 7-foot sheer face and 16 feet of hill above them in type B soil, according to OSHA. Type B soil is cohesive but has been cracked or disturbed. Examples include angular gravel, silt loam and soils that are fissured or near sources of vibration.

The trench did not have cave-in protection, such as sloping or a trench box. OSHA issued a willful violation. It is OSHA’s most severe violation and means the employer knowingly failed to comply, or acted with indifference to employee safety.

Other trench violations issued against CMES for no cave-in protection:

The company has also been fined in the past year by OSHA for other violations:

(For more on the business and human costs of trench-collapse fatalities in the United States, see Equipment World’s special report Death by Trench.)