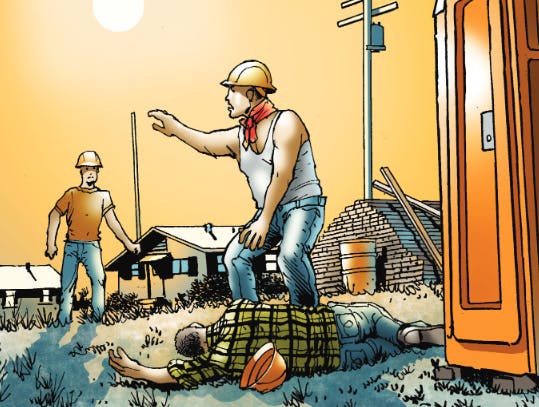 According to the annual AFL-CIO report “Death on the Job: The Toll of Neglect,” the construction sector has the highest number of deaths of any other industrial sector: 971 deaths in Fiscal Year 2017. The number of deaths in construction did drop from 991 deaths in 2016, however, with the rate of fatalities decreasing to 9.5 per 100,000 workers, compared to 10.1 in 2016.

These findings were part of the 28th annual edition on “the state of safety of health protections for America’s workers,” as the AFL-CIO describes its report.

In terms of the number of fatalities reported in FY2017, construction was followed by transportation and warehousing (882 deaths) and agriculture, forestry, fishing and hunting (581 deaths).

Looking at the “administrative and support and waste management and remediation services” segment, 52 percent of the 134 deaths were in landscaping services.

According to the report, transportation incidents, in particular roadway crashes, continue to be the leading cause of all workplace deaths, responsible for 40 percent of all fatalities in FY2017, followed by deaths from falls, slips and trips (887). “Workplace violence is now the third-leading cause of job death, with 807 fatalities reported,” says the report. “Deaths due to unintentional overdoses of drugs at work are a growing problem, increasing by 29 percent from 203 deaths in 206, to 262 deaths in 2017. This was the fifth consecutive year that such deaths have increased by at lest 25 percent.” In addition, men accounted for 93 percent of all workplace fatalities.

In FY2018, the report says 52 percent of federal OSHA inspections took place in the construction industry, more than twice as much as any other industry. Manufacturing, with 21 percent of inspections during the same time period, was a distant second.

Unsurprisingly, the union remains sharply critical of the Trump Administration’s safety and health record, saying the administration has “moved to aggressively roll back regulations, block new protections and put agency budgets and programs on the chopping block.”

The report declares that as of December 2018, federal OSHA had 752 inspectors (excluding supervisors), “the lowest level since the early 1970s.” State OSHA plans have 1,063 inspectors, an increase of six inspectors from the previous year.

The report does acknowledge, however, that “OSHA enforcement, strengthened under the Obama administration, largely has been maintained by the Trump administration.” It still maintains that Fiscal Year 2018 OSHA penalties remain too weak, with the average federal OSHA penalty for a serious violation $3,580, and a $7,761 median penalty for a worker death.

“At its current staffing and inspection levels, it would take federal OSHA, on average, 165 years to inspect each workplace under its jurisdiction just once,” the report claims.

The AFL-CIO calls for several actions, including the implementation by OSHA and MSHA of new rules on silica, beryllium, injury reporting/anti-retaliation and coal dust. The union also calls for the two agencies to develop and issue rules on infectious diseases, combustible dust, chemical safety and silica in mining, and to increase its attention to the “serious safety and health problems faced by Latino, immigrant and aging workers.” 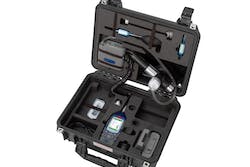 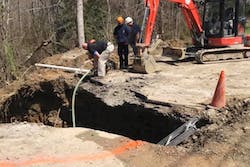 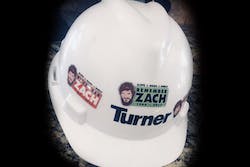