A Virginia contractor faces $304,130 in penalties for allegedly violating regulations governing crystalline silica dust and other safety violations, according to Virginia Occupational Safety and Health.

Lanford Brothers of Roanoke was issued five citations in August by VOSH for violations on February 20 and May 16. According to VOSH, the violations are as follows:

The company has faced violations in the past. It was fined $7,840 for violating scaffolding safety requirements on June 12, 2017, at the I-81 bridge at Marion.

The company is contesting the most recent violations, according to the website for the U.S. Occupational Safety and Health Administration. Attempts to reach the company for comment for this article were unsuccessful.

According to U.S. OSHA’s Table 1 compliance for silica dust suppression, the following measures are required when operating a jackhammer for more than four hours on a shift: 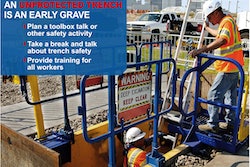 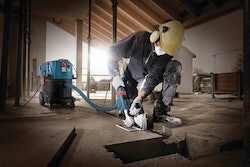 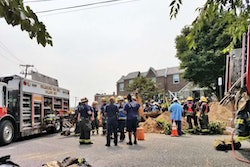