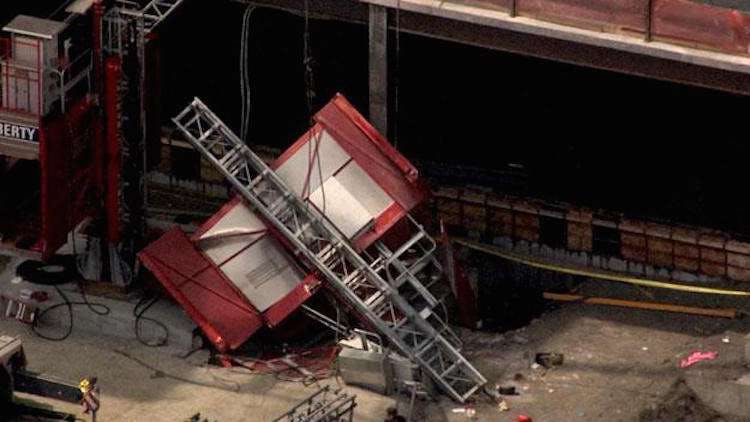 One worker was killed and another injured in a freak hoist accident on a construction site near Boston last week.

According to a report from the Boston Globe, the men were standing atop a construction elevator outside offices being built for Partners HealthCare when the hoist suddenly detached from the building Friday afternoon.

The hoist was about three stories up when the incident occurred, sending both men falling about 30 feet.

The worker killed by the fall was identified as 40-year-old Ronald “Moose” Morse. The man who survived the ordeal, who was not identified, suffered serious injuries but was listed in stable condition.

The cause of the incident remains unclear. The Occupational Safety and Health Administration is investigating. The lead contractor on the project is Suffolk Construction, the Globe reported. 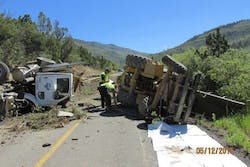 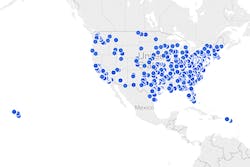