A large group of a crew working in Maryland was rushed to the hospital earlier this week after an extremely high amount of carbon monoxide was detected inside the building where they were working.

According to a report from WJLA TV, 11 workers in total were treated for CO poisoning Monday in Rockville where gas-powered concrete finishers were being used inside a warehouse. The high concentration of the gas was only detected after one worker was discovered unconscious around 2:30 p.m.

While rushing that worker to the hospital, “paramedics detected a high level of CO in his system,” according to the station. Soon after, 10 of the man’s co-workers began reporting “feelings of dizziness, fatigue and shortness of breath.”

A spokesman with the local fire department told the station firefighters are required to wear oxygen masks when CO levels are above 30 parts per million. On Monday, CO levels were between 400 and 500 ppm. 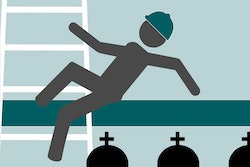 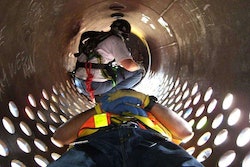 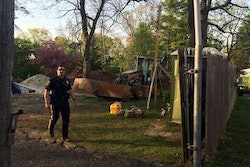