A worker near St. Louis was killed Monday in a crane accident.

According to a report from the St. Louis Post-Dispatch, 31-year-old Justin D. Jokerst was working on a jobsite for a 500,000 square-foot addition to a commercial warehouse in Edwardsville, Illinois.

Authorities told the paper Jokerst was “working on a large Grove HL150…when he was crushed by the weight of the crane’s boom,” around 11 a.m.

He was pronounced dead at the scene. Jokers worked for Taylor Crane in St. Louis.

It’s unclear just what led to the mishap but the Occupational Safety and Health Administration in investigating the incident. 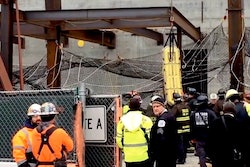 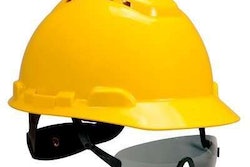 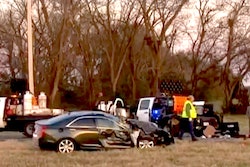