A construction worker was killed and another was injured this morning after falling down an elevator shaft in the Sunnyside neighborhood of New York City.

According to reports from WABC and the Sunnyside Post, one of the workers was killed after falling five stories into the elevator shaft of a school under construction. He was pronounced dead in transit to the hospital.

The second worker fell from the fourth floor of the building but survived and is in stable condition. Reports say he was struck by falling debris after the fall, possibly his co-worker’s harness.

Police have not yet released the workers’ identities. NYC’s Department of Buildings will investigate the incident.

The accident comes in the midst of the Occupational Safety and Health Administration’s week-long National Fall Safety Stand Down. Falls are the leading cause of death in the construction industry, with hundreds of workers dying each year and thousands more facing serious injuries 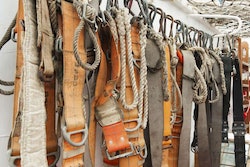 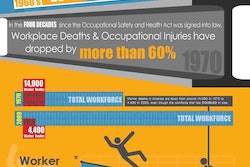 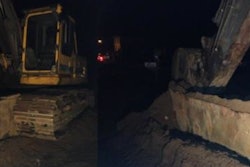