David Michaels, head of the Labor Department’s Occupational Safety and Health Administration (OSHA), told Bloomberg BNA that OSHA uses several different tools to encourage employers to go beyond simply abating the hazards; OSHA wants employers to make changes in the workplace that will make a difference and lead to less injuries and illnesses.

One particular tool OSHA is using is the press release, in which OSHA publicizes citations in order to prevent other employers from making the same violation. Though some employers have argued that the press releases defame the companies, Michaels said the tactic has been effective.

In addition to press releases, OSHA will also begin using NIOSH’s diacetyl risk assessment in hopes of shortening the lengthy rulemaking process. Though diacetyl— food flavoring that has been linked to lung disease in workers who inhale it—is no longer a high-priority risk, OSHA will have more NIOSH collaborations in the future. 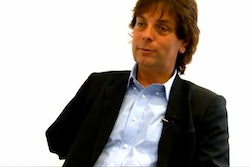 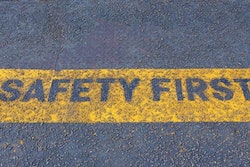 Culture is key: zero accidents does not mean perfect safety 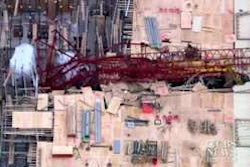