Several nonresidential construction subsectors have posted large monthly decreases in spending, including conservation and development, down 3.1 percent; manufacturing, down 2.2 percent; and commercial, down 1.8 percent.

Among construction subsectors registering the biggest cuts in spending from the same time last year are conservation and development, down 16.3 percent; water supply, down 13.1 percent; religious, down 7.3 percent; and communication, down 4.1 percent.

Five of 16 nonresidential construction subsectors posted increases in spending for the month, including transportation, up 1.3 percent; religious, up 1.2 percent; public safety, up 0.7 percent; health care, up 0.4 percent; and office, up 0.2 percent.

Nine construction subsectors registered double-digit percentage increases from one year ago, including lodging, up 32.5 percent; power, up 17.7 percent; manufacturing, up 17.7 percent; and transportation, up 13.3 percent. 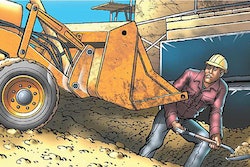 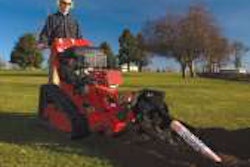 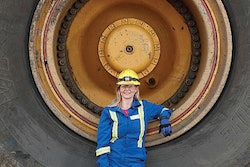