The American Road and Transportation Builders Association (ARTBA) announced the election of its 2011-2012 officers.  The following individuals were elected at the association’s national convention, held Oct. 2-5, in Monterey, Calif., as ARTBA officers: 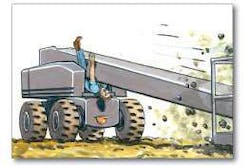 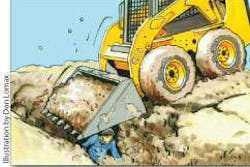 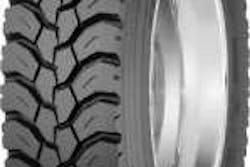 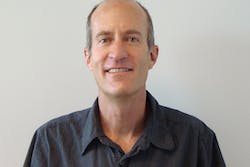