The Committee on Transportation and Infrastructure (T&I) will conduct a field hearing in Oklahoma City on Feb. 24 on pending major surface transportation legislation.

Chairman John L. Mica (R-Fla.) and other members of the Committee will join committee member James Lankford (R-Okla.) in Oklahoma City for a hearing with state and local officials and transportation stakeholders.

The hearing is one of a series of nationwide meetings the Committee is conducting to help inform the development of a long-term, job-creating reauthorization of the nation’s highway, transit, and highway safety programs.

The Committee will seek input on how to consolidate and improve the performance of programs, cut government red tape, and streamline the project delivery process, increase private sector investment in the nation’s infrastructure, identify creative financing alternatives, and other ideas for writing the legislation.

Other Members of the Transportation and Infrastructure Committee 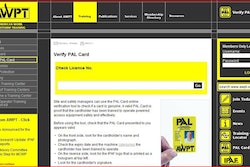 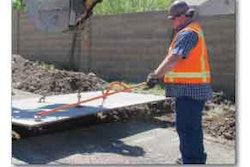 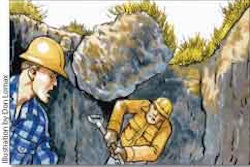