“Widening SR 91 created jobs, reduced traffic congestion and improved quality of life for the hundreds of thousands who rely on this route every day,” said U.S. Transportation Secretary Ray LaHood in a written press statement. “This is what the Recovery Act is all about.”

Construction on the project began in November 2009 and involved adding a lane to eastbound SR 91 and widening its existing two lanes and shoulders. As a result, the six miles between the SR 241 toll road and the SR 71 near Corona will be safer due to improved traffic flow.

SR 91 is the only freeway connecting Orange and Riverside Counties and is an economic lifeline for the area. An estimated 300,000 daily drivers now rely on the route, but that number is expected to climb to 425,000 over the next 20 years. It is also a key commercial corridor because of its access to the Ports of Long Beach and Los Angeles, the nation’s largest port operation.

“The traffic tie-ups on this section of SR 91 near Coal Creek are legendary,” said Mendez. “Solving this problem and keeping it on schedule and on budget will give time back to area residents so they can spend that time doing things they enjoy instead of spending it in their cars.” 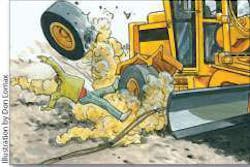 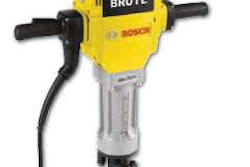 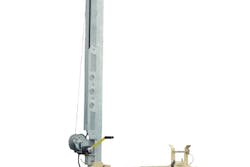 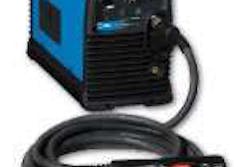