Now that the Environmental Protection Agency (EPA) raised the amount of ethanol blended into gasoline for model year vehicles of 2007 and later, U.S. Sen. Kay Bailey Hutchison (R-Texas) called for an additional study to determine how the 15 -percent ethanol blend (E-15) will impact vehicles.

There is still much uncertainty about whether the E-15 blend will damage engines, affect operational safety, or add to consumers’ fuel costs, according to Bailey’s press office. THe press office says that the EPA’s split decision delaying approval for vehicles manufactured between 2001 and 2006 shows the government has doubts as well.

“It is troubling that the Environmental Protection Agency would impose an untested mandate on American consumers,” said Sen. Hutchison in a written press statement. “Before we require a higher ethanol blend for some vehicles, we should fully understand how it will impact Americans’ fuel costs and, most importantly, the safety of their cars and trucks, I have introduced legislation that will direct key government agencies to study the consequences of the E-15 blend so we can be certain that it will not hurt consumers.”

Sen. Hutchison introduced S. 3916 on Sept. 29, 2010. The legislation will instruct the Consumer Product Safety Commission to conduct a study to examine how the higher blend would impact consumers in different regions of the country through interstate commerce, whether it would raise fuel costs, and if the increase poses a danger to consumer safety.

The bill also directs the National Highway Traffic Safety Administration to investigate whether the use of ethanol-gasoline blends of more than 10 percent will affect tailpipe emissions, exhaust temperatures, catalytic converters, and motor engine performance.

Prior to the EPA’s announcement, cars and light trucks from model years 2001 onward have been using a 10 percent ethanol blend. The EPA decision will not at this time impact vehicles from model years 2001 through 2006, and they will continue to use gasoline blended with 10 percent ethanol. EPA denied a request to apply the mandate to cars and trucks older than 2001, as well as off-road vehicles, boats, motorcycles, lawnmowers, and other consumer products with small engines. 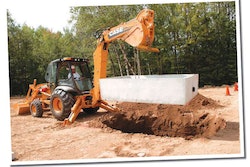 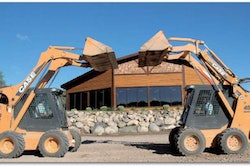 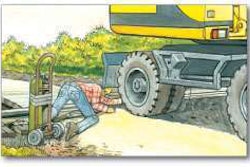