The Federal Highway Administration (FHWA) sent state transportation departments a notice on Aug. 13 instructing the departments to identify no later than Wednesday, Aug. 25, which federal highway programs they will cut as a result of a $2.2 billion rescission enacted by Congress this month, according to a report in the AASHTO Journal.

President Barack Obama signed a bill, HR 1586 (Public Law 111-226), on Aug. 10 requiring FHWA to rescind $2.2 billion in highway contract authority apportionments from balances held by state transportation departments (see Aug. 13 AASHTO Journal story). The cuts were used as one of several offsets for the cost of the bill, which contains $16 billion to extend increased Medicaid funding for states by six months and $10 billion to help states cover teacher salaries for the upcoming school year.

State DOTs may not apply the rescission to funds distributed for the Railway/Highway Crossings Program, the Highway Safety Improvement Program, the suballocation of Surface Transportation Program funds by population, safety set-asides under the 2005 SAFETEA-LU transportation authorization law or the Safety Incentives to Prevent Operation of Motor Vehicles by Intoxicated Persons initiative.

The original notice from FHWA about cutting the funding can be accessed by clicking here. 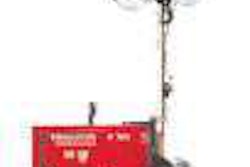 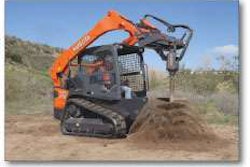 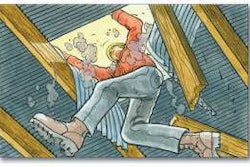