To further improve roadway safety by making pavement markings brighter and easier to see, Federal Highway Administrator (FHWA) Victor Mendez has proposed to establish the first-ever standards for maintaining the reflectivity of centerlines, lane lines and edge lines on all roads used by the public.

“Safety is our highest priority,” said U.S. Transportation Secretary Ray LaHood in a written press statement. “When adopted, new standards can help make our roads and bridges safer by making them easier to navigate.”

The proposed new standard would come through a revision to the Manual on Uniform Traffic Control Devices (MUTCD), administered by the Federal Highway Administration (FHWA) since 1971 as the national standard for traffic signs, pavement markings, signals and any other devices used to regulate, warn or guide traffic.

“Our nation’s roads will be safer with pavement markings that are easier to see in low-light conditions,” said Administrator Mendez. “Brighter pavement markings will help millions of drivers get home safely each night.”

Under the proposal, state and local highway agencies would be required to maintain pavement markings at or above new minimum brightness, or “retroflectivity,” standards within six years of the final rule being published. This will give the agencies sufficient time to measure the reflectivity of markers on the four million miles of public roads nationwide and, as needed, bring them up to the new minimum requirements. Many state departments of transportation currently have minimum standards in place, but most local and private agencies do not.

The new standards would not apply to such markings as crosswalks, chevrons, parking space markings and lane-use arrows.

A similar revision was made to the MUTCD in 2008 to replace highway signs with brighter and more legible ones that are easier to understand at highway speeds.

The Notice of Proposed Rulemaking appears in today’s Federal Register.

The public is invited to submit its comments through www.regulations.gov during the 120-day public comment period, which will expire on August 20. For more information, visit http://safety.fhwa.dot.gov/roadway_dept/night_visib/ 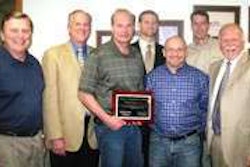 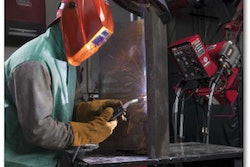 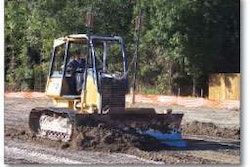