“While each of these projects is very unique in nature, they all serve to enhance lives of those who live and visit the city of Memphis,” Haslam said in a press release from the Tennessee DOT. “These investments create new recreational opportunities for residents and visitors, showcase the city’s heritage, and make much needed safety improvements for pedestrians.”

Phase 4 of the Wolf River Greenway will add a 1.1-mile segment that runs east from a trailhead adjacent to McLean Avenue to a trailhead located next to Hollywood Avenue. This section will function as a stand-alone segment, eventually linking to Rodney Baber Park to the north and then Douglass Park east of Hollywood Avenue.

The Highway 61 Blues Trail project is designed to recognize and promote blues music’s heritage in Tennessee and Memphis. The project will make physical improvements to an 11-mile section of Highway 61, from the Mississippi state line to Crump Boulevard. These improvements will consist of trail marker, directional and historic site designation signage; blues music crosswalks; gateway art projects; and landscaping at key intersections.

“Through transportation enhancement grants, TDOT has funded more than $270 million in non-traditional transportation projects,” Schroer said.  “This program has assisted communities all over the state in their efforts to revitalize downtowns, highlight historic areas, provide alternative means of transportation, and increase opportunities for economic development.”

The grants are made possible through a federally-funded program administered by TDOT. A variety of activities such as the restoration of historic facilities, bike and pedestrian trails, landscaping and other non-traditional transportation projects are eligible for grant funds under the federal program. 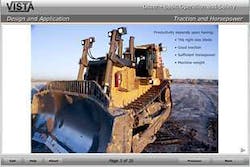 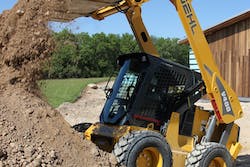 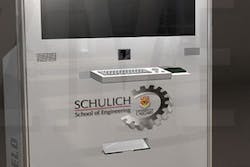