Opinion: To fix labor shortage, contractors must work to debunk stereotypes, misconceptions around the trades 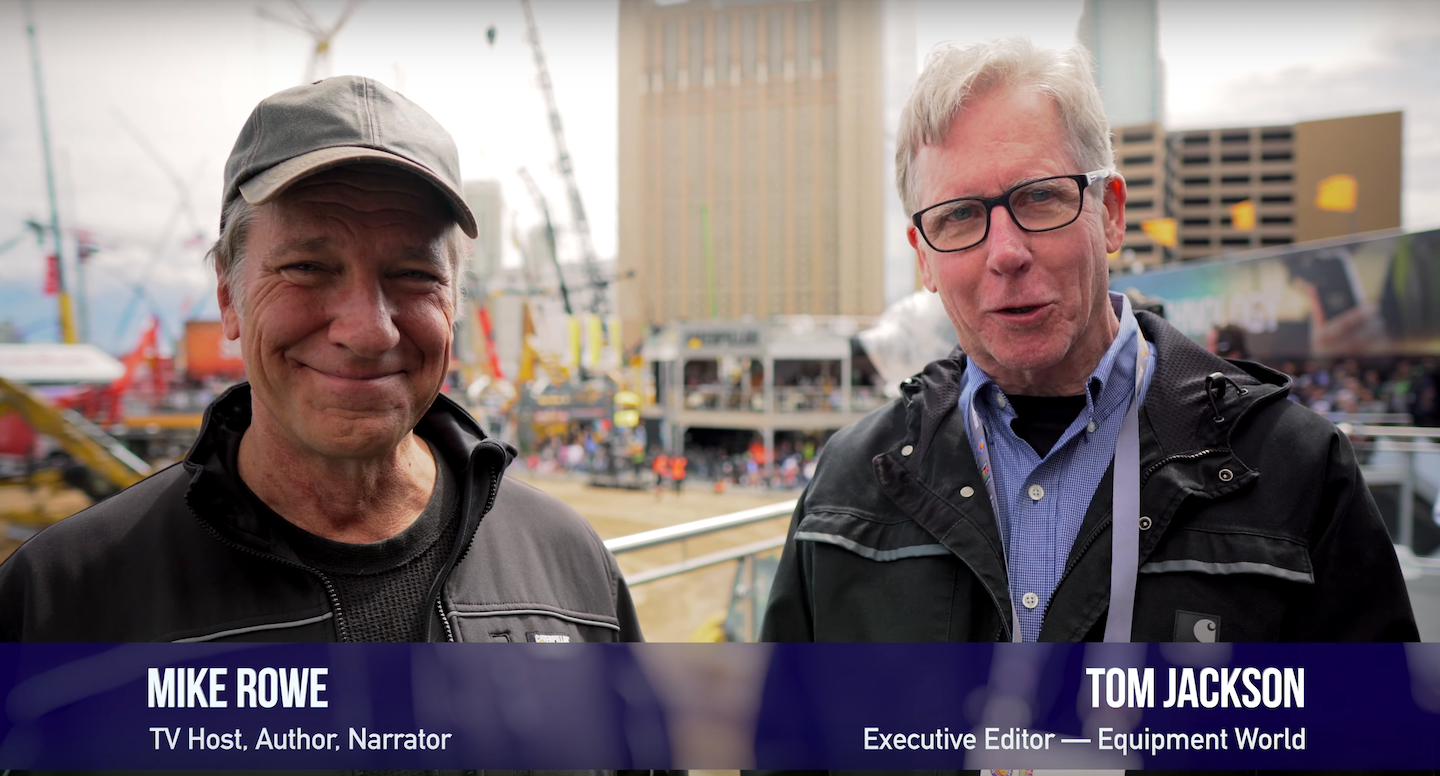 At ConExpo this year, I had the opportunity to interview Mike Rowe of Dirty Jobs and the Mike Rowe Works Foundation about what contractors need to do about the skilled-labor shortage.

When people in this industry talk about the labor problem, it’s usually about what others should be doing – schools, government, parents, guidance counselors. All those entities play a role and could do more. But when it comes to what contractors should be doing, I don’t hear a lot of discussion. It’s almost as if contractors as a group are playing the victim here and blaming the rest of the society. Not all contractors, grant you. I know several dozen who have mastered the art of finding and keeping great operators and workers. Some people just refuse to be victims.

In every issue of Equipment World, we have one article on a Contractor of the Year finalist or the winner. All these companies face the same labor shortages and societal challenges you do, but instead of blaming society, they figured out a way to solve the problem for their companies. The editors of Equipment World chose these finalists in part on how well they find, motivate and retain good workers. Read what they do, do it yourself, and you’ll greatly reduce the problem for your own company. Society isn’t going to change. But you can.

Mike Rowe said as much in our interview, which you can watch in its entirety here:

The relevant quote from Rowe: “Contractors have to be more persuasive and do a better job of debunking the stereotypes and misconceptions around the skilled trades.” And Rowe said this has to happen as much on the jobsite as it does in the school counselor’s office or around the kitchen table with the family.

Whether you like it or not, the perception the general public has of the construction industry is that it’s a world of low wages, dangerous work and rough characters. It doesn’t matter that these stereotypes are false. Perception is reality and the only way to make sure the world sees a better example. Professionalism is everything. You don’t have to wear a coat and tie but in appearance, attitude, business management, equipment quality and safety practices, you need to be as squared away as a drill sergeant. Demand the same from your supervisors. The military has one fundamental rule for leadership, and that is lead by example. Or to quote somebody’s rock ‘n’ roll lyric: Be the change you want to see.

A lot of you are already are there, but construction’s bad reputation has lingered for decades. Still, if you up your game, if you study what our Contractor of the Year finalists do in regard to the labor shortage, you will at least improve your own situation. If enough of you do it, over time, the whole culture will change.

Americans are waking up to the absurd cost of a four-year college degree, and guys like Mike Rowe continue to show the culture at-large a better alternative. I’ve been involved in or writing about construction for the majority of my adult life, and for the first time, I think the momentum is finally moving in our direction. Lead by example and the world will follow.