While saving cats is typically the work of firefighters, a group of construction workers in Des Moines, Iowa, recently made an exception.

According to a report from KCCI, a group of workers was throwing chunks of broken concrete into a dumpster Wednesday when they heard something other than the thud of the concrete. Meowing was coming from the dumpster.

The workers dug into the dumpster and found three kittens. The workers quickly transported them to the Animal Rescue League. Unfortunately, two of the kittens were badly injured and didn’t survive the ordeal.

However, the third kitten is alive and recovering quite well. 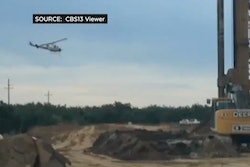 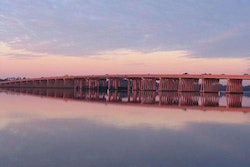