In response to shortage of construction supervisors, Houston contractors form their own training courses 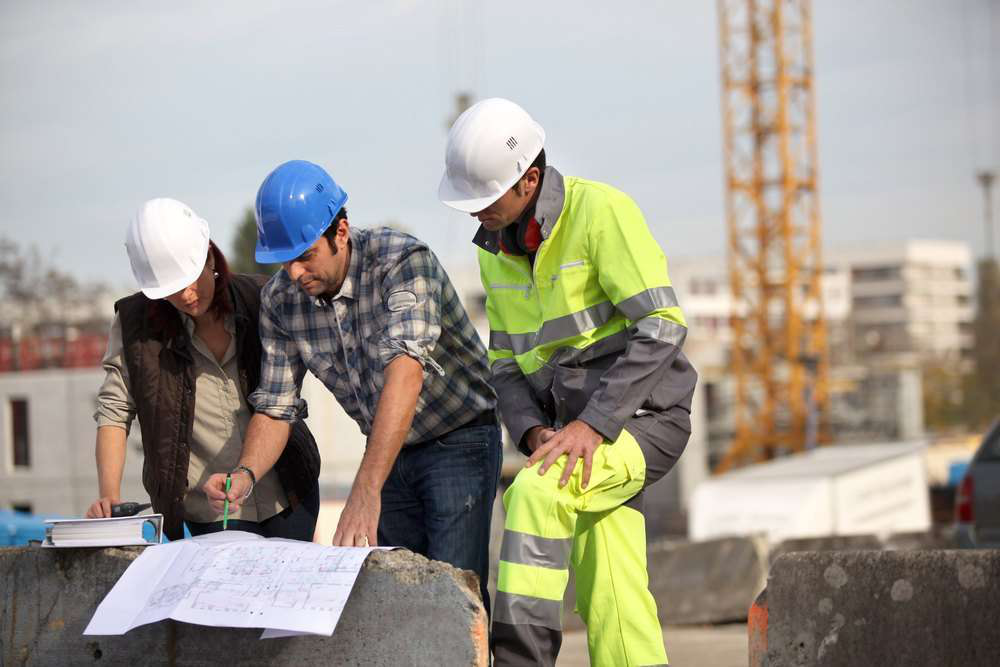 With the oil and gas industries booming in Texas pulling away much of the state’s experienced laborers, construction companies there are having a hard time finding workers in general. But now the problem has spread to an inability to find the guys who oversee all the work.

According to a report from the Houston Chronicle, construction supervisors are in high demand while there is a shortage of them to be found. Compounding the problem is that training for the job is typically limited to the jobsite in Houston, meaning that it’s not a profession many people outside the industry are aware of and can directly pursue through a trade school or two-year college.

And it’s a job people should know about. While challenging, the profession rewards those who pursue it with a salary of $70,000 on the low end and into six digits on the high end, according to Mark Boyer, president of Houston-based Boyer Inc.

“Construction supervisors have a big job. They work with engineers, architects, subcontractors, designers and others. Also, it is important for them to be able to solve problems. The environment is always changing on a construction site, so they have to be adapt to changes, which is not a trait easily found,” Holland told the paper.

In response to the shortage, Boyer and another Houston-based contractor have created their own construction supervisor programs.

Marek Brothers partnered with the Lone Star College System of two-year schools and “developed our own specialized courses, customized to our business,” Marek division president Mike Holland told the Chronicle. Once someone completes the Marek program they are considered a “construction-supervisor-in-training” and placed in a group before being allowed to work on their own.

Meanwhile, Boyer Inc. developed a four-year, in-house training program that “includes on-the-job training, with management skills taught in house in the classroom,” Boyer told the paper. Construction supervisor trainees earn a 5-percent raise every six months of the program as incentive to keep at it. Boyer told the paper the company has between 15 and 20 trainees in the course.