Michigan will soon become the 24th right-to-work state as a result of changes to the state’s labor laws approved by its legislature, NBC News reported.

The law is meant to prevent workplaces from making union membership a requirement for employment. Many union members objected the proposed law, ultimately approved 58-41, as state lawmakers debated and voted on it.

The right-to-work law is currently ineligible of direct challenge from Michigan voters, but some union members have said they may be able to get it to the polls by 2014, after the changes have taken effect. 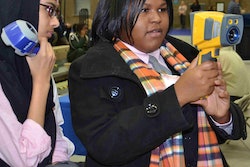 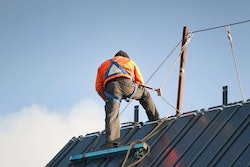 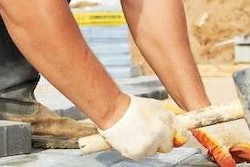 Labor shortage: skilled workers walk away, students say no thanks