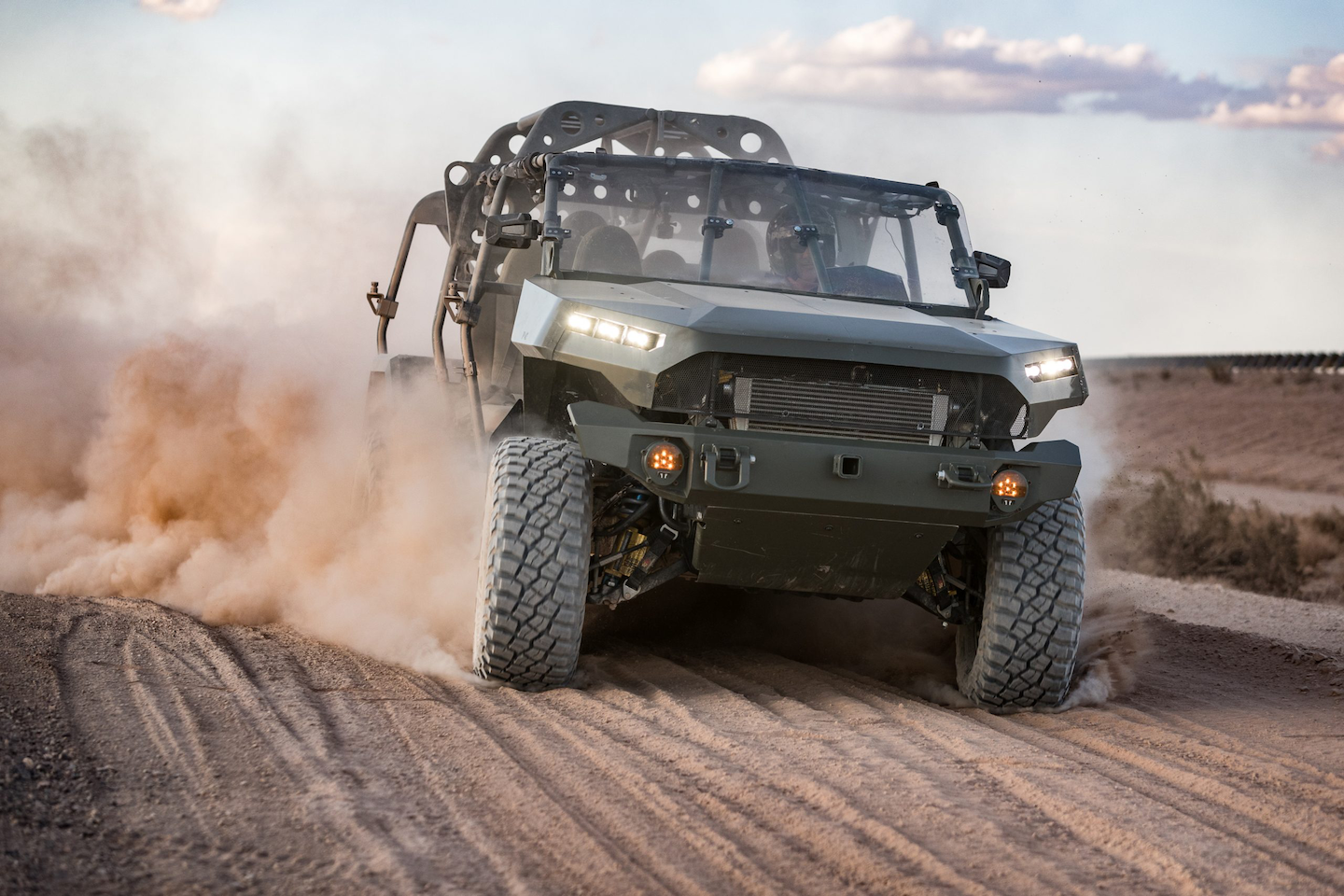 Uncle Sam likes diesel. At least that’s the case with the U.S. Army’s latest troop carrier which is based off the midsize Chevy Colorado ZR2 pickup.

The U.S. Army Contracting Command–Detroit Arsenal announced this week that GM Defense LLC, a subsidiary of General Motors, has been awarded the production contract to build, field and sustain the Army’s new Infantry Squad Vehicle (ISV) which is based off the Chevy Colorado.

Designed to provide rapid ground mobility, the expeditionary ISV is a light and agile all-terrain troop carrier intended to transport a nine-Soldier infantry squad moving throughout the battlefield.

The ISV is light enough to be sling-loaded from a UH-60 Blackhawk helicopter and compact enough to fit inside a CH-47 Chinook helicopter for air transportability. The ISV contract award of $214.3 million is for 2,065 vehicles which comes out to roughly $104,000 per truck. 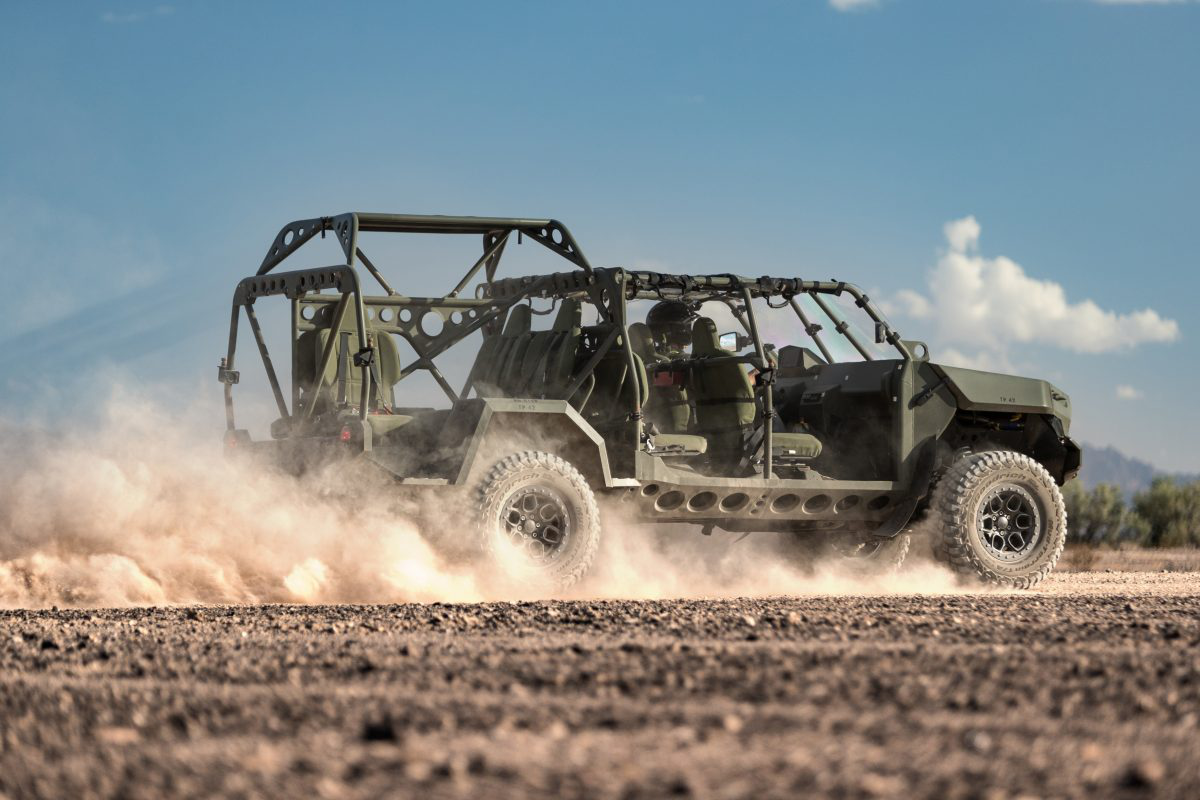 GM Defense’s solution to the Army’s next-generation transportation needs is based off the award-winning 2020 Chevrolet Colorado ZR2 midsize truck architecture and leverages 90 percent commercial off-the-shelf parts. These parts include the Multimatic dual spool-valve dampers and Chevrolet Performance suspension components. The durability and performance of these components were proven in the grueling Best in the Desert race series, where Colorado is one of only four vehicles to complete 11 consecutive races (out of a total of 434 competitors).

All ISV models will be equipped with an occupant and cargo superstructure powered by a 186-horsepower, 2.8-liter Duramax turbo-diesel engine and six-speed automatic transmission.

“Winning this Army award is well-deserved recognition for the hard work and dedication of our GM Defense team and their production of a fantastic vehicle,” said David Albritton, president of GM Defense. “We are confident the GMD ISV will meet and exceed all of our customers’ requirements. It’s indeed an honor to leverage our parent company’s experience as one of the world’s largest automotive manufacturers to design, build and deliver the best technologies available to the men and women of the U.S. Armed Forces and our allies.” 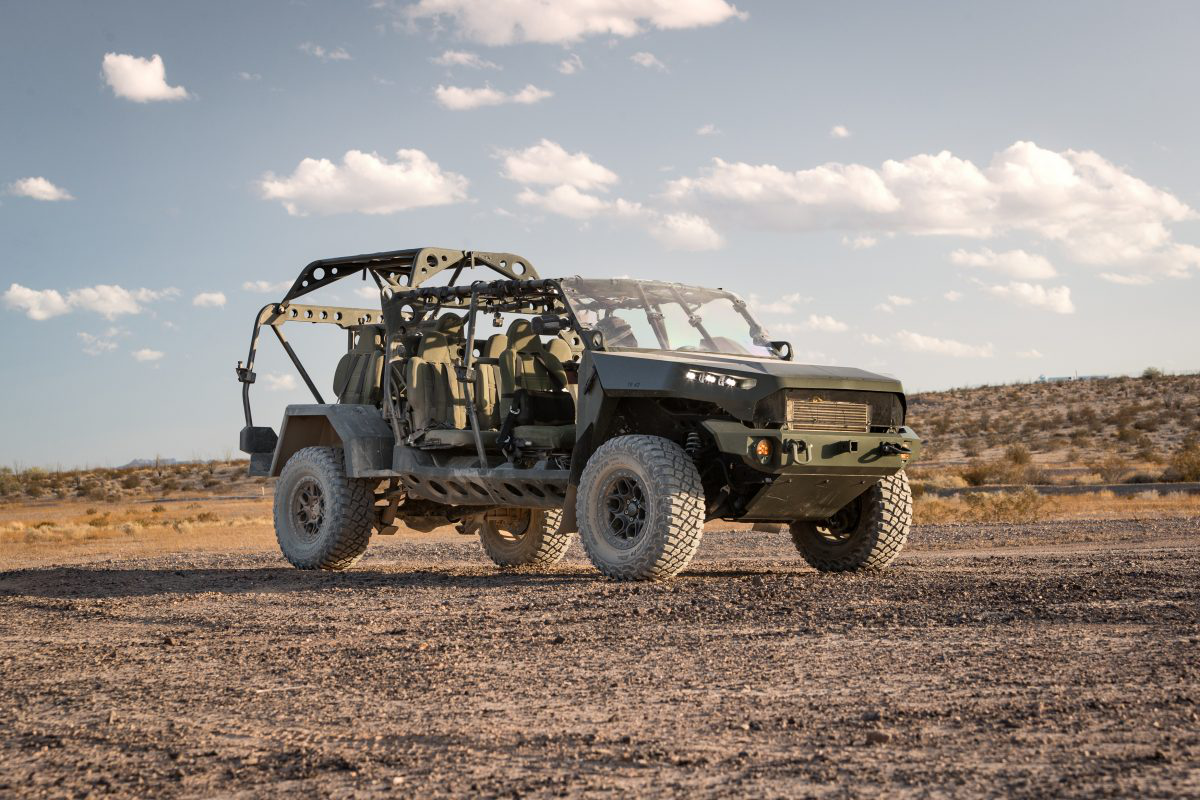 “The entire Ricardo team is proud to continue our work with GM Defense on the ISV contract, and to provide our infantry troops in harm’s way with this highly-capable, and much needed vehicle,” said Chet Gryczan, president of Ricardo Defense. “Being awarded the ISV program is a testament to Ricardo’s success in developing and delivering key integrated product logistics and life-cycle sustainment plans for our customers’ top priorities. The ISV will showcase the speed at which the Army can rapidly produce, field and sustain new equipment by leveraging a proven commercially available vehicle and the global supply chain infrastructure of General Motors, supported by Ricardo.”

GM Defense is driving the future of military mobility by leveraging the best-in-class capabilities of General Motors for unmatched innovation, proven performance and breakthrough life-cycle economics.