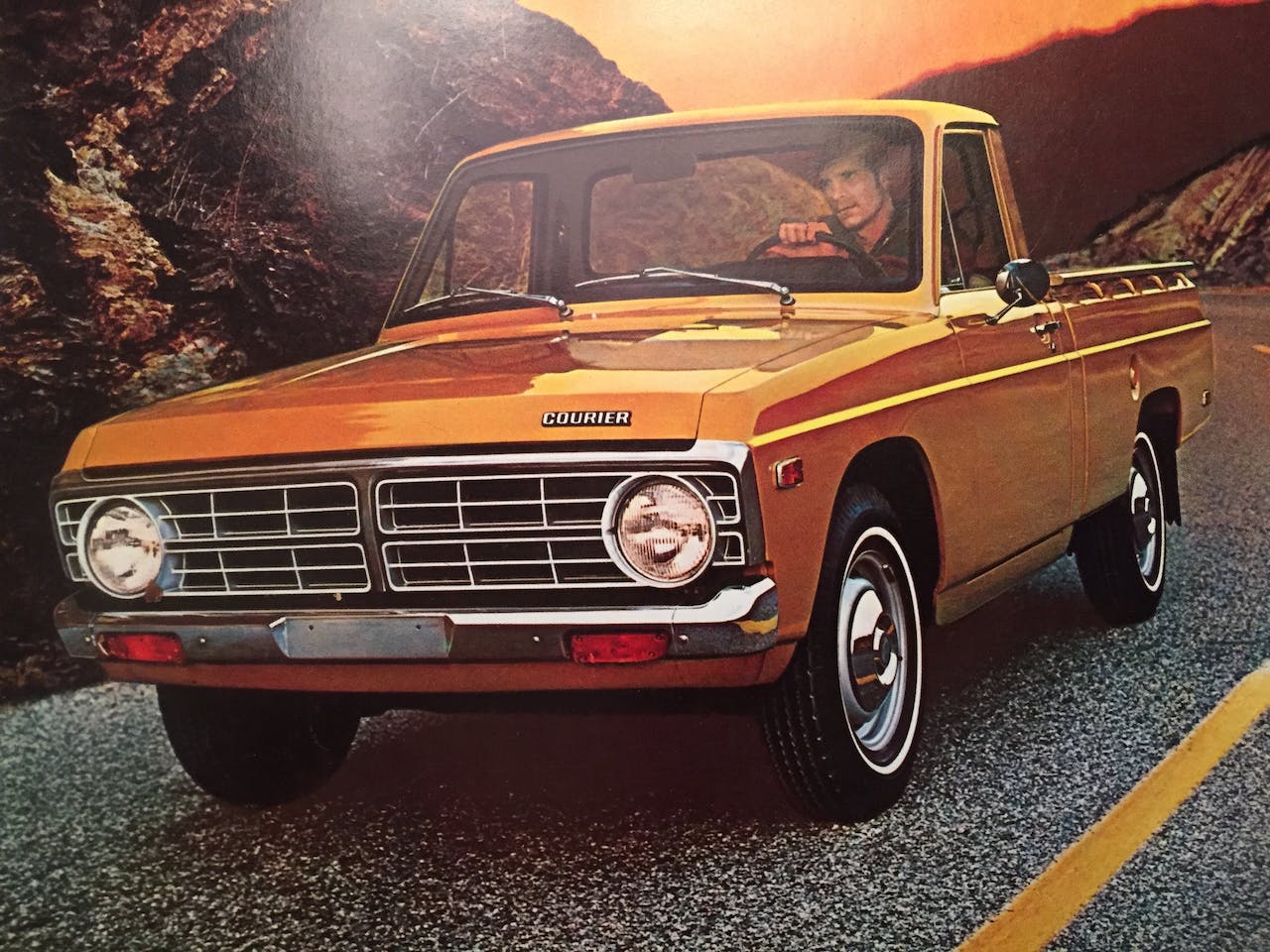 As it re-enters the midsize market with its 2019 Ranger, Ford appeared to hint that it will once again be offering a compact pickup.

“And the best is going to get even better, because we’re going to be launching a new Super Duty later this year and showing it to everyone in a few weeks,” Farley said. “So let’s talk about the mid-size and compact pickup truck market that we don’t talk enough about.”

From there Farley played up the strong sales of Ranger outside of the U.S. and how the new North American variant is building strong momentum.

Following praise for Transit, the world’s best-selling van, Farley talked up the success of the aluminum-bodied F-Series.

“Despite all the new product from our competition, the F-Series has the biggest lead we’ve ever had in 42 years as a best-selling truck,” he said. “And at a nameplate level we outsell our second place competitor by 324,000 units.”

Next came an announcement that made plenty of headlines last week.

“We’re going to be electrifying the F-Series, both battery electric and hybrid, and we’re doing the same for Transit,” Farley said.

We confirmed with Ford that the F-150 was pegged to go all-electric.

But what about compact trucks? No cut-and-dry confirmation there, but something intriguing and leaning towards a ‘yes’ nonetheless.

“And we’re investing in more affordable versions of our truck business, more later, but you can expect new nameplates below where we compete today. We’re building on our global alliances that you heard from Jim on Volkswagen to strengthen our business,” Farley said.

Hmmm…so a more affordable truck below Ranger? Combine that with Farley’s earlier mention of compact trucks and it looks like Big Blue might be marketing small pickups once again. Also, Farley immediately mentioned Volkswagen in the next sentence which could be a hint at a collaborative compact pickup build since the two automakers recently announced a partnership to produce commercial trucks and vans.

While Automotive News reported this week that Ford will be building a compact pickup and Automobile magazine reported last year that the truck would be offered in the U.S., Ford would not confirm such plans today.

What would a new compact Ford pickup look like? We’re pretty sure it will look nothing like the 1972 Ford Courier posted above which was copied from an original brochure that I bought because I’m nerdy like that. Ford buffs will recall that the Courier came about from a partnership with Mazda. The truck was imported to the U.S. until the early 1980s to compete in a bustling compact pickup market. Will a similar arrangement be struck up with Volkswagen? Maybe so. 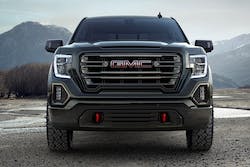 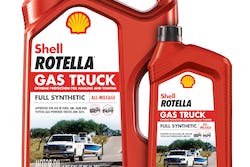 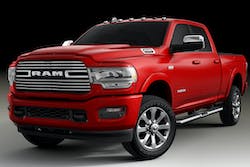 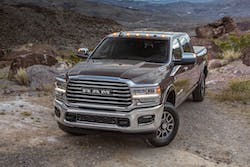