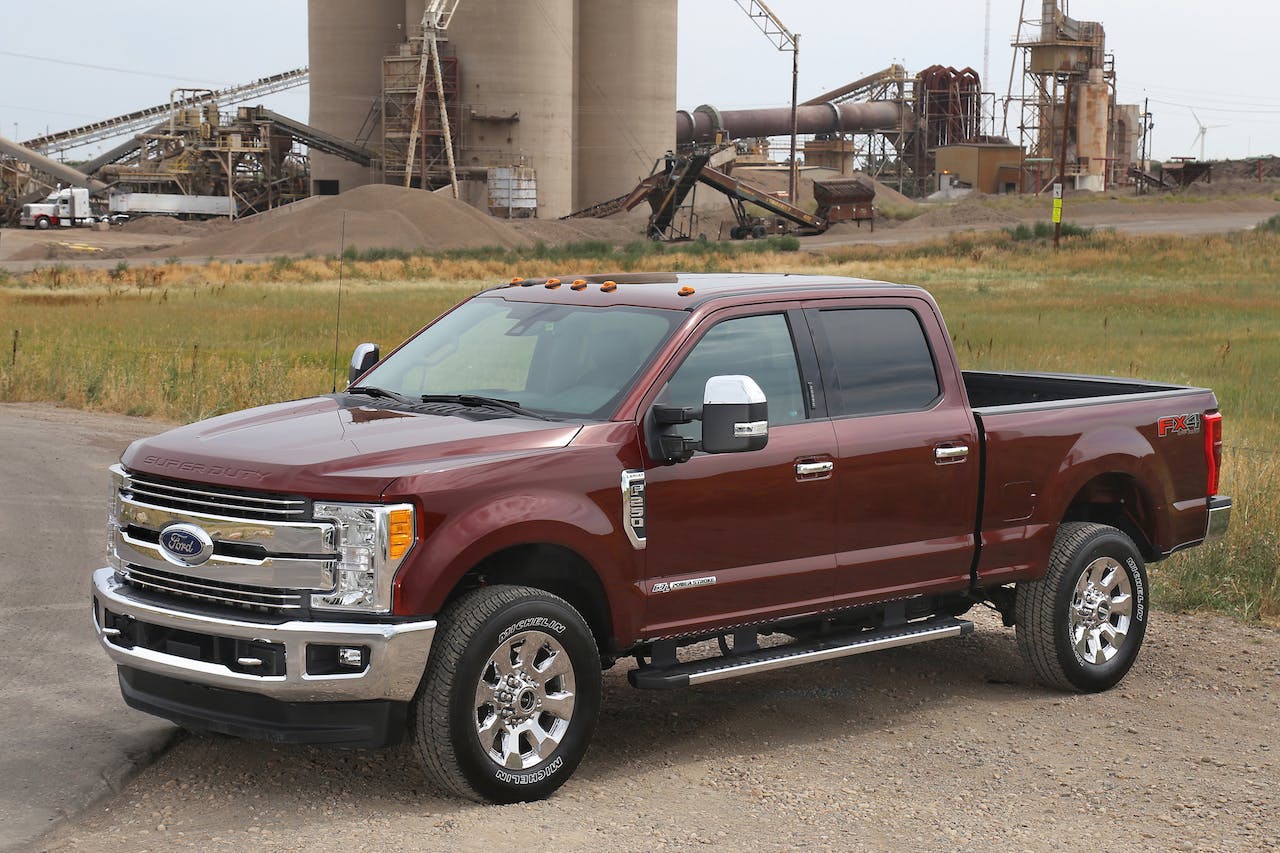 The first recall is for certain 2015-2017 F-Series trucks over concerns that a door handle cover may cause the door to unlatch in an accident.

Ford will notify owners, and dealers will remove the accessory covers and refund the purchase price. The recall began July 21. Owners may contact Ford at 1-866-436-7332. Ford’s number for the recall is 17C09. 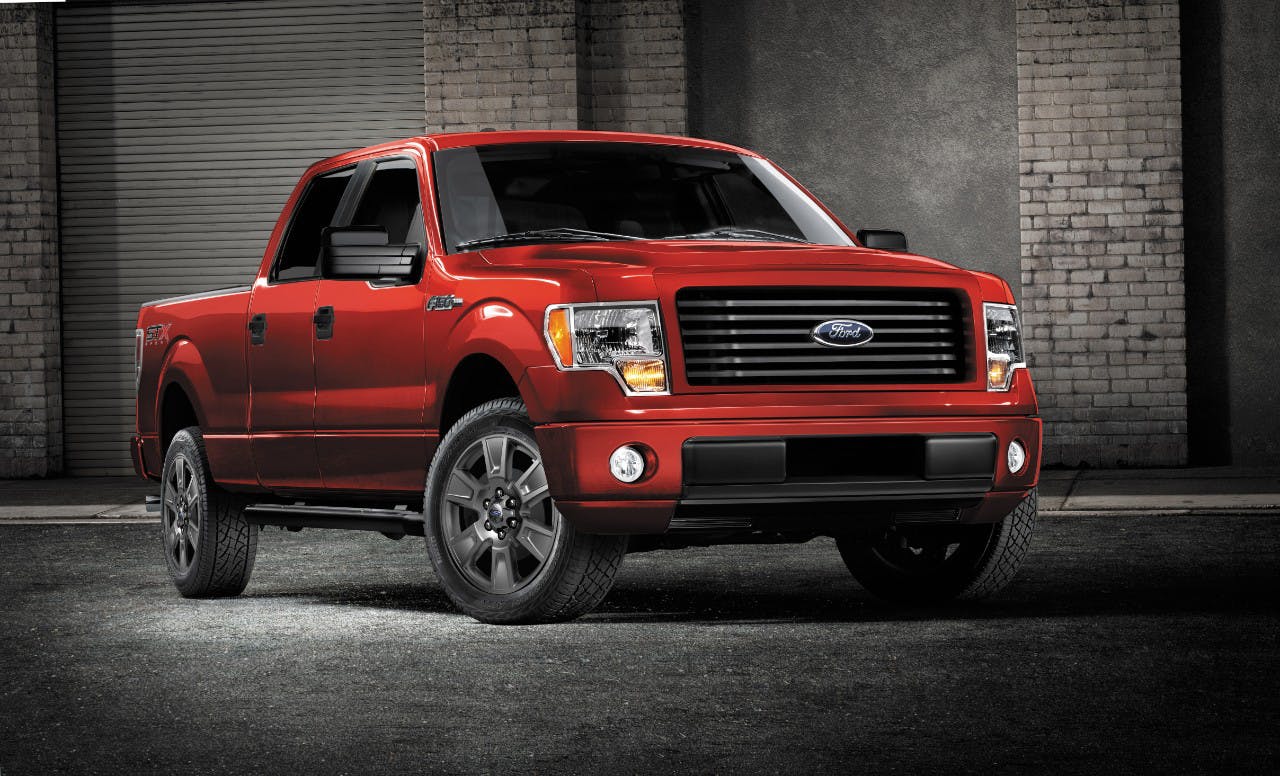 In affected vehicles, if a seat, seatback or seatbelt anchor attaching bolt fractures, the structural integrity of the seat or the seatbelt system’s performance may be compromised in a sudden stop or crash, increasing the risk of injury.

Ford is not aware of any accidents or injuries associated with this issue. Dealers will replace affected bolts at no cost to the customer.

The Ford reference number for this recall is 17S17. 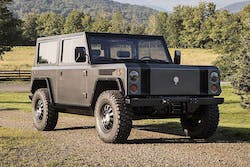 Bollinger B1 is an AWD, electric, modular truck that is both pickup and SUV 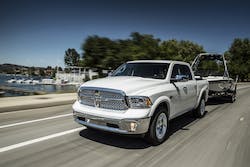 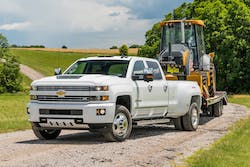