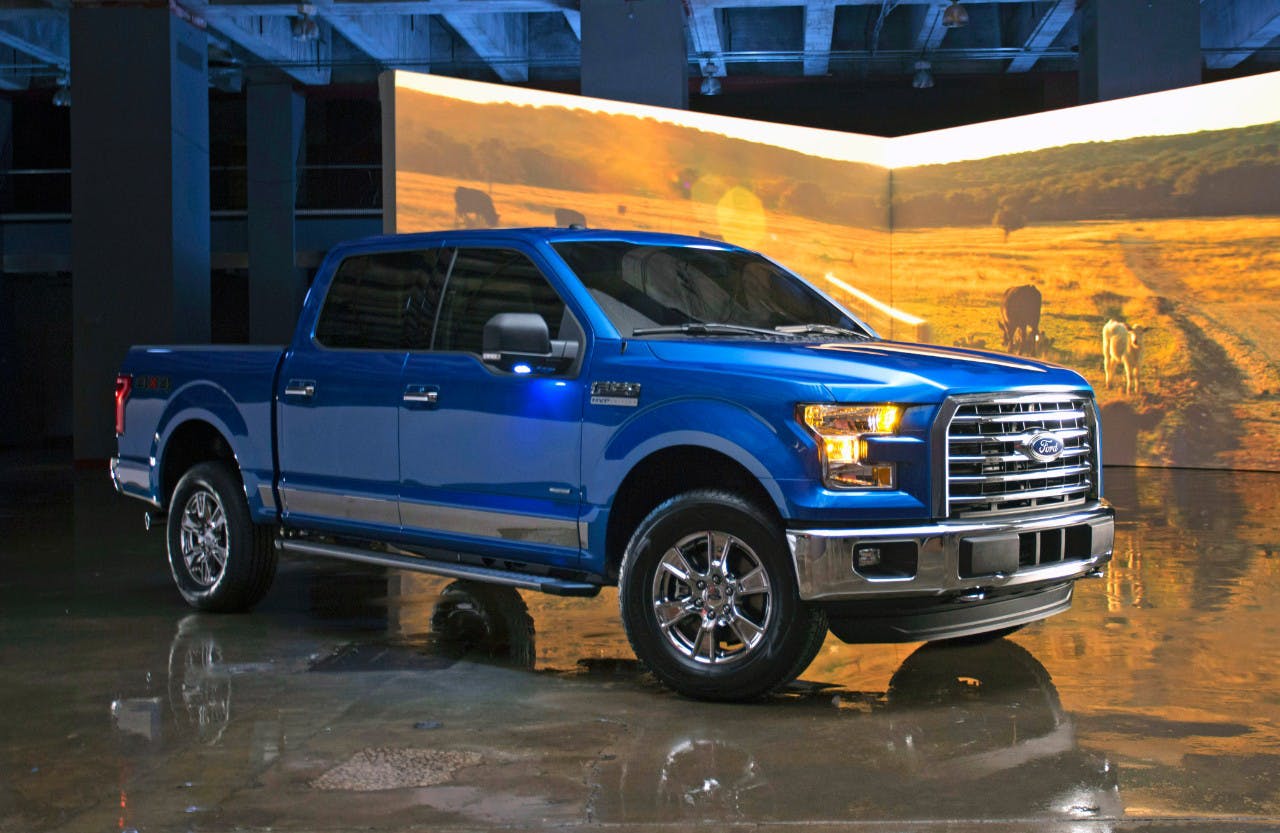 In 2013, Tesla CEO Elon Musk said the success and popularity of the Ford F-150 would serve as the company’s inspiration when developing an electric pickup truck.

More than two years after sending extremely mixed signals on the prospect of building an electric pickup, Tesla execs are again hinting at the possibility.

During a recent panel discussion at the International Transport Forum in Germany, Tesla’s chief technology officer, JB Straubel, made it sound as if transitioning to truck building would be fairly seamless, according to techinsider.io.

“I can’t say too much about the new products and the things we are developing, but from a pure technology point of view, everything that we’ve done on vehicles translates directly into trucks,” Straubel said. “There’s no reason that today you can’t make a very compelling electric truck.”

In January, Tesla CEO Elon Musk said that the company would likely be building a truck.

“I think it is quite likely we will do a truck in the future,” Musk said in Hong Kong earlier this year. “I think it’s sort of a logical thing for us to do in the future.”

But that wasn’t the first time Musk has opened up about the opportunity in building a truck. In November 2013 he said Tesla would likely develop a pickup in the next five years using Ford’s F-150 as the inspiration due to that truck’s popularity. However, just two months later, the company’s then-vice president of sales and service, Jerome Guillen, laughed when asked about plans for a pickup and said he wasn’t sure of where a rumor like that came from.

For what it’s worth, Guillen was reassigned in March of last year to customer satisfaction duty, according to Bloomberg, and has been on leave from the company since August. The company has since hired former Burberry executive Ganesh Srivats to lead North American sales.

Tesla has been focused on marketing the Model 3 as its mass consumer vehicle, but now it appears it’s interested in generating even more mass market appeal. The best-selling vehicles in the U.S. for 2014 and 2015 were pickups. 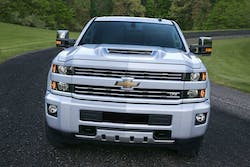 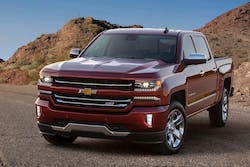 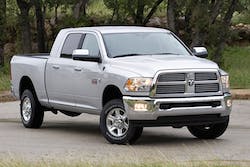 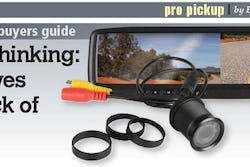