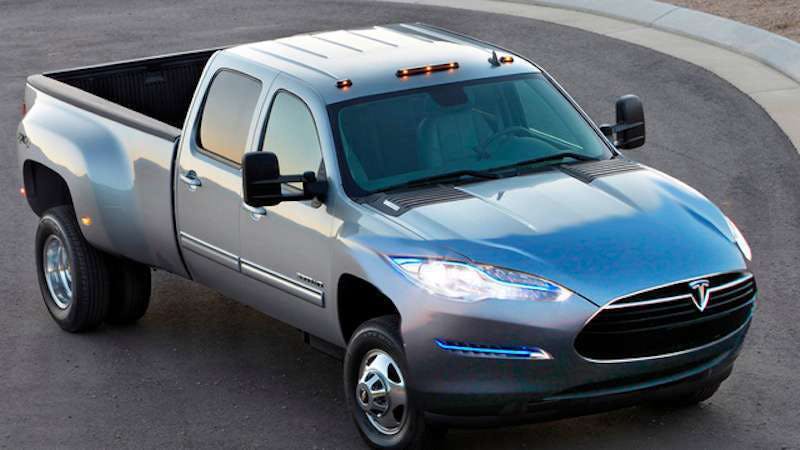 In an about-face for the company, at the Detroit Auto Show last week Tesla’s VP of Sales and Service laughed when he was asked about the company’s previously announced plans to build an electric pickup truck.

Tesla CEO Elon Musk made the announcement during a Q&A at Business Insider’s Ignition event in November. Musk said the company would likely make a half-ton truck like the Ford F-150 within the next five years.

When Andrew Collins of Jalopnik’s pickup and SUV blog Truck Yeah asked Tesla’s sales VP Jerome Guillen to talk a bit about those plans during a Q&A, Guillen laughed and said he “does not know where rumors came from” regarding Tesla’s plans to build a pickup.

Capping off the weird reaction, Tesla representatives took the microphone away from Collins so he couldn’t ask anymore questions.

So the founder and CEO of the company says they are, but the VP of sales says they’re not. Guess we’ll have to wait and see who knows what’s going on. 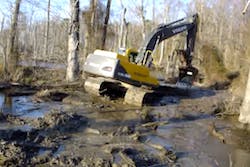 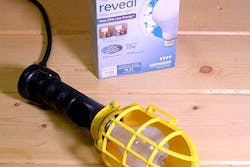 Mechanics: Your shop lights are safe. The death of the incandescent bulb has been greatly exaggerated 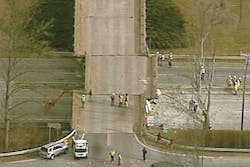 A truck hauling a boom lift hit a bridge so hard, the bridge shifted 5 feet off its supports (PHOTOS) 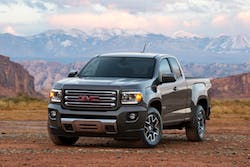