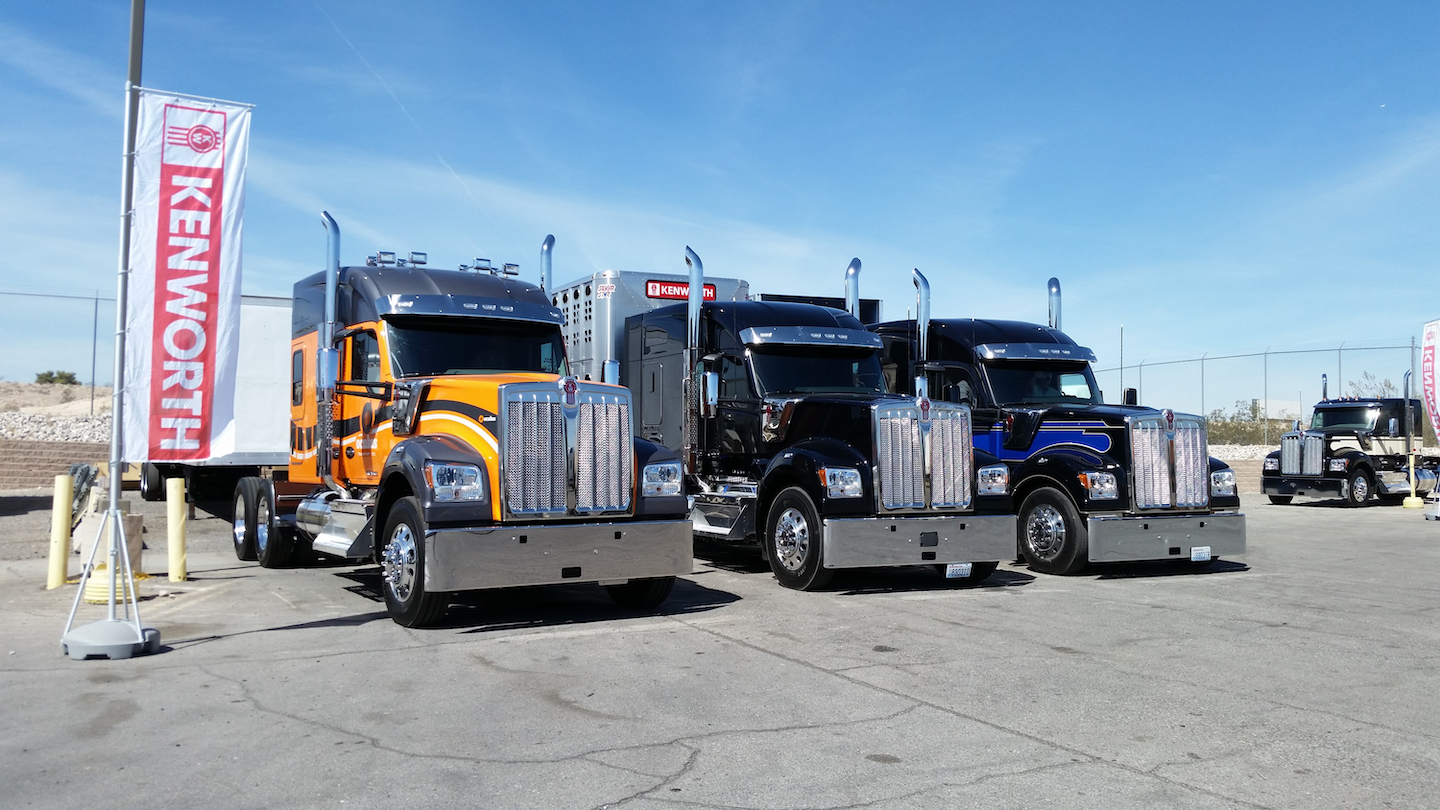 To help sort out the differences between Kenworth’s new W990 and its popular predecessor the W900L, we talked with Kenworth’s director of design Jonathan Duncan.

“The biggest thing is the comfort in the cab and the visibility out the windows,” Duncan explains in the video below which was recorded at a press event held for the truck’s unveiling in Las Vegas.

“The glass on the side goes back further. The windshield is a lot taller. And the layout of the pedals and the way the seat is designed—even the toggle switches on the instrument panel—it’s all designed for the driver,” Duncan continues. “We know they have a hard job, so we’re trying to do everything we can to make it easy for them, to make it more comfortable in there, and make it easier for them to do that job.”

Duncan also explains that the W990 is equipped with a wider and quieter 2.1-meter cab versus the 1.9-meter cab on the W900L. 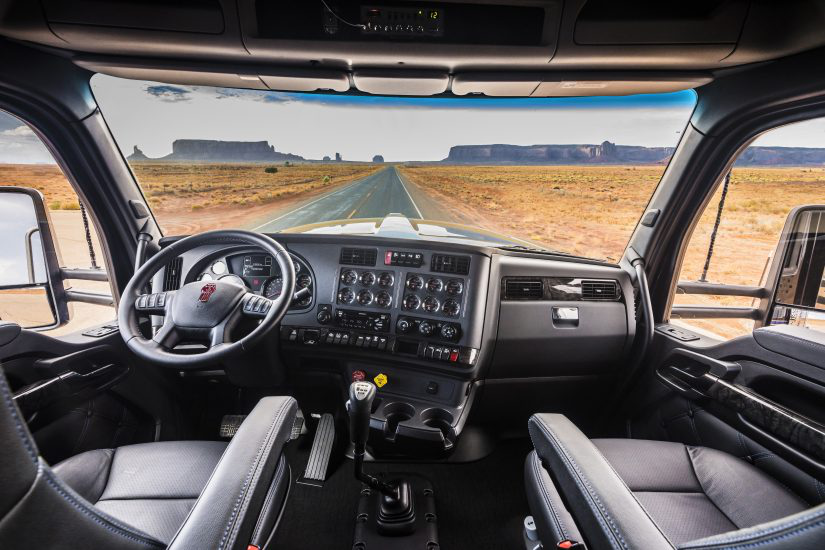 Fuel economy has also been improved on the W990.

“The truck is definitely more fuel efficient,” Duncan says. “It’s more aerodynamic, about six to seven percent depending on the configuration than a W900L.” (Duncan explained earlier that the improvements in aero would probably translate to about a three percent improvement in fuel economy).

But fans of the W900L can relax knowing that the truck will remain in production as was earlier reported.

“As long as there’s a demand,” Paccar vice president and Kenworth general manager Mike Dozier said. “I talked to somebody last night and equated it to the 660. The 660 was on the market, part of the portfolio with the 680 for probably the better part of five, almost six years.”

While on the topic of production, Dozier said the T800 will also keep rolling off the assembly line so long as there’s a demand.

“We haven’t set a formal cut-off date, but there will be a time when the market says—just the volume gets to a point where it doesn’t make sense anymore,” Dozier said.

Within the 800-series line, the T800 comprises roughly 20 percent of Kenworth’s orders while the T880 commands the remaining 80 percent.