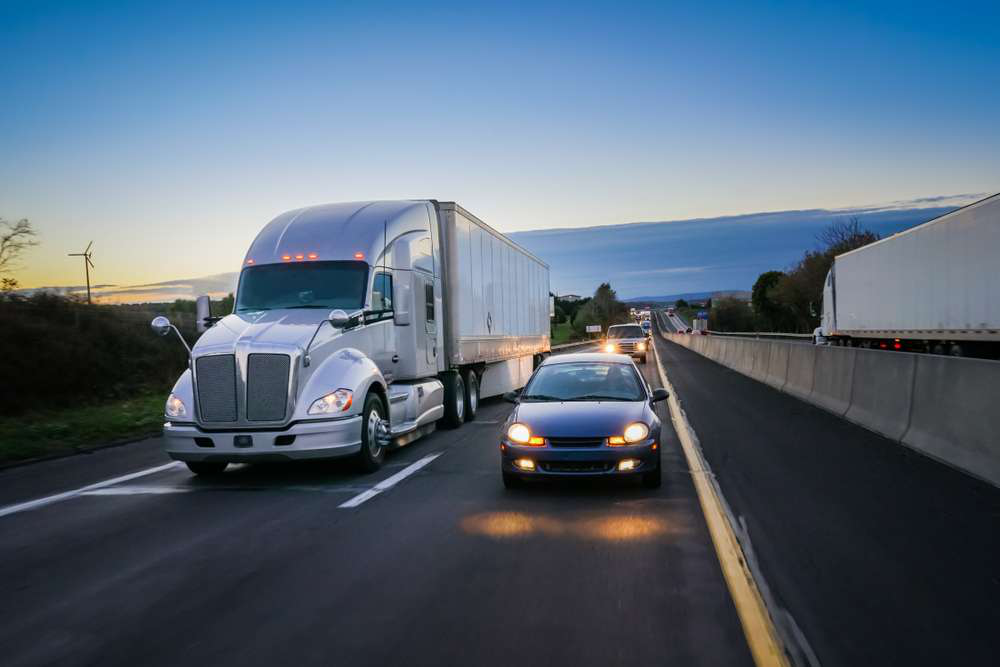 A federal rule to overhaul the hours of service regulations that govern truck drivers’ schedules will soon be published in the Federal Register, the USDOT’s Federal Motor Carrier Safety Administration (FMCSA) announced Thursday. Of note, the rule expands the split-sleeper berth options afforded to drivers to allow them to split their 10-hour off-duty period into windows of seven hours and three hours, in addition to the existing eight-hour/two-hour option.

Unlike current regs, the shorter window in any split of off-duty time will not count against drivers’ 14-hour on-duty clock.

FMCSA said the rule should be published in the Federal Register in the coming week. The changes will become effective 120 days after its publication, so if the rule is published next week drivers could begin operating under the new HOS regs in late September. These are the first changes to hours regs implemented by FMCSA since 2013, though several provisions within that rule (such as the limits on the use of a 34-hour restart) were ultimately reversed by Congress.

The coming overhaul will not change the daily 14-hour on-duty limit or the 11-hour drive-time limit. However, the rule will expand the adverse driving conditions provision by allowing drivers to extend both their drive-time window and their time on-duty by two hours if they encounter adverse conditions such as weather or traffic congestion. The agency said the provision will allow drivers to either sit and wait out the conditions or drive slowly through them.

Unlike the hours proposal FMCSA issued last August, the final hours reforms do not include the option for drivers to pause their 14-hour clock for up to three hours and go off-duty. FMCSA Acting Administrator Jim Mullen said the agency deemed the seven-hour/three-hour split “sufficiently flexible” to that end. Also, he said, concerns expressed in the public comment period last fall gave the agency pause in proceeding with the provision as proposed.

Mullen announced the changes in a media call Thursday morning and was joined by U.S. Transportation Secretary Elaine Chao.