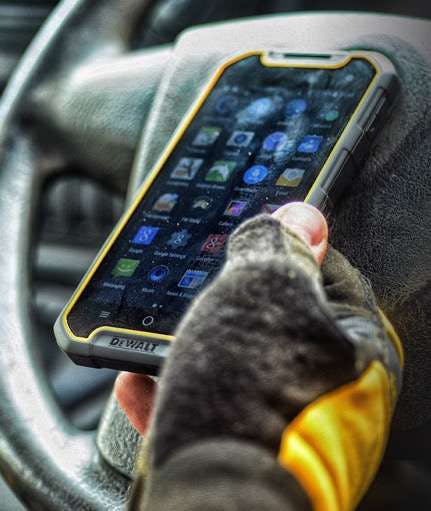 While “the construction industry smartphone market is getting interesting” isn’t exactly a phrase I thought I’d be typing a few years ago, that’s exactly where we find ourselves today.

In the last two years Cat has released a new smartphone nearly every six months—the latest even has a built-in FLIR thermal camera— through its partnership with UK design group Bullitt, and now another name well known to those in construction is entering the market with an Android device of its own.

DeWalt has unveiled the MD501 (also referred to simply as the DeWalt Phone), a device that not only meets the rugged standard Cat’s phones have achieved, but in a few instances, actually exceeds those specifications.

For starters, at 5 inches the MD501 boasts a slightly larger display than any of the Cat phones released to date. In terms of resolution and toughness the DeWalt display appears to be the same as those found on Cat’s: Gorilla Glass, usable with gloves and likely not all that sharp, with a resolution lower than 1080p. (We’ve scheduled a talk with DeWalt and will be sure to get the official resolution as well as an answer on whether or not the display can be used when wet as Cat’s phones can.)

The MD501 is compatible with 4G networks and, unlike any phones we’ve seen yet in this market, supports dual SIM cards. Dual SIM is a pretty nifty feature that not only allows you to make and receive calls from both a work number and personal number but also allows for the use of two separate networks—handy on any jobsite where one carrier’s reception is better than another’s.

Another nice thing about this phone is that it supports both CDMA carriers like Verizon and Sprint and GSM carriers like AT&T and T-Mobile. A lot of phones in this space have either been CDMA- or GSM-only which would have made the dual-SIM feature of loading up, say Verizon and AT&T SIMs, impossible. 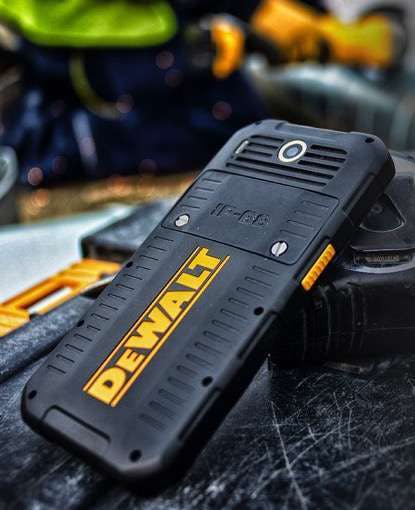 In terms of rugged spec, the phone is rated IP68—dust proof and waterproof up to 30 minutes in up to 2 meters of water—and MIL810G–able to withstand extreme temperatures and drops onto concrete from up to 2 meters.

The DeWalt Phone also appears to be fairly thin for a rugged phone, though no exact measurements have yet been given. Plus, it features Qi wireless charging.

This phone also features the largest battery of any rugged construction phone we’ve seen: 3,950 mAh. That’s more than double the battery size of the iPhone 6s and should get you through a full work day with ease and likely well into another.

Android 5.1 Lollipop serves as the MD501’s operating system and the phone is powered by a 1.3 GHz processor and a healthy 2 gigabytes of RAM. Internal storage is 16 GB but is expandable up to 64 with a microSD card.

Other features include NFC, low-power Bluetooth 4.0, MP3 and over-the-air radio.

The phone will launch first in the UK later this month, DeWalt says, with a U.S. launch coming later this year. We’ll have more on this device soon. 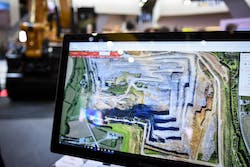 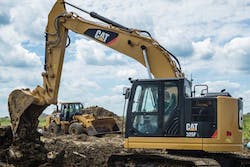 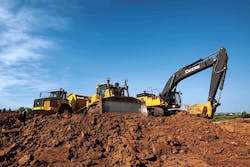 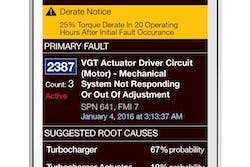