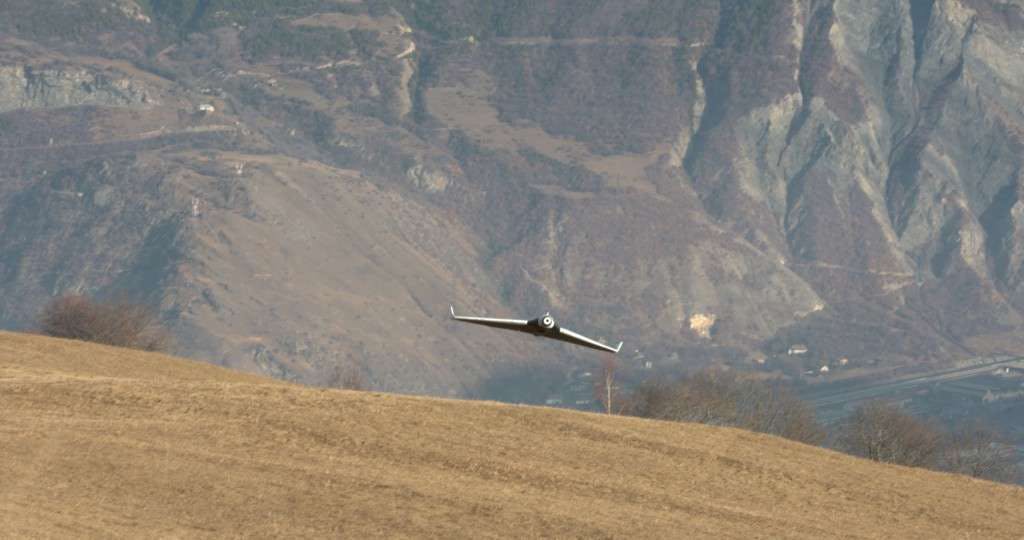 Outside of surveying uses, the vast majority of construction applications for unmanned aircraft require multi-rotor drones like DJI’s Phantom series. The helicopter-like function of these drone models allows for way more versatility thanks to their ability to hover and capture images of a given subject at various angles.

And though the airplane-like fixed wing models are often overlooked since they have to maintain motion in one direction, Parrot’s latest prosumer model has specs worthy of some attention.

The company unveiled a prototype of the Disco at the Consumer Electronics Show earlier this month and has shared some video of the aircraft which seeks to make the fixed-wing drone, more fun and more useful.

Like its sibling the Bebop multi-rotor drone, the Disco features an integrated 1080p camera on the nose of its lightweight body. It also offers first-person video through a live stream while in flight. Speaking of flight, you’ll get 45 minutes of flight time on a single charge.

Take off and landing are automatic with the Disco and launching the aircraft, as you can see in the video below, is as simple as tossing a paper airplane into flight.

And along with the Autopilot mode, maybe the coolest thing about the Disco is the Loiter mode, allowing it to “orbit around a point of interest,” essentially allowing this fixed-wing drone to deliver views of a fixed point in similar fashion to its multi-rotor brethren. 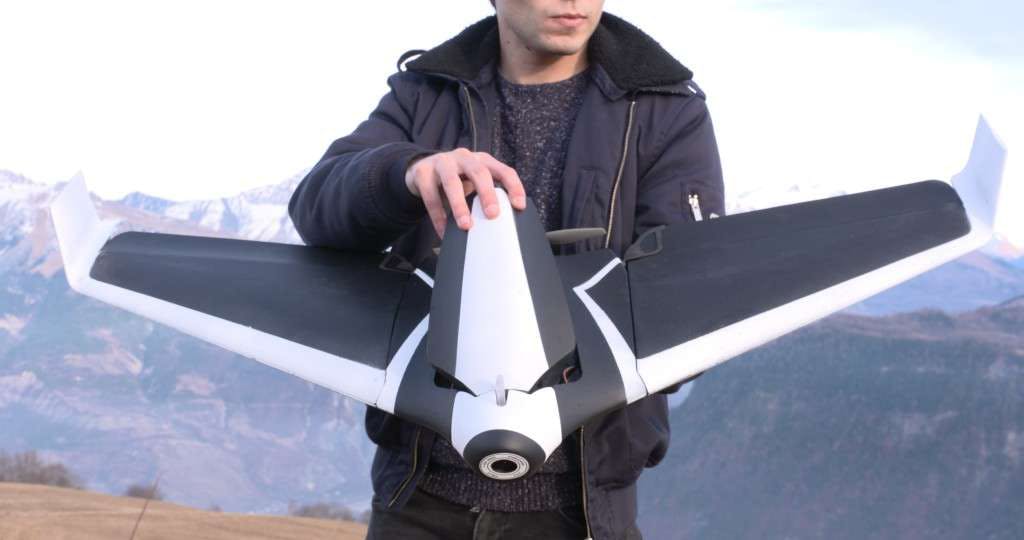 According to Gizmodo, which got a few more details on the aircraft than Parrot shared in its blog post announcement, the Disco has a wingspan of 1.1 meters, a weight of about 1.5 pounds and can hit a top speed of about 50 miles per hour. And if the size of the Disco sounds a bit cumbersome, it does feature detachable wings making storage and transportation a bit easier.

There’s no launch date or price set for the Disco, but this is certainly an aircraft worth keeping an eye on since the performance is already pretty impressive and could be a worthy entry-level drone for those interested in monitoring large, spread out jobsites with more speed than a multi-rotor, or exploring the possibility of a fixed-wing drone for surveying.

Check it out in action. 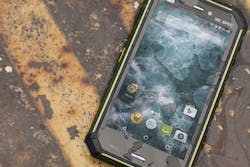 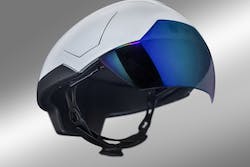 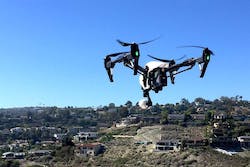 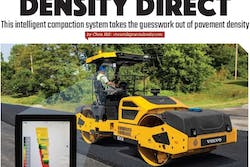