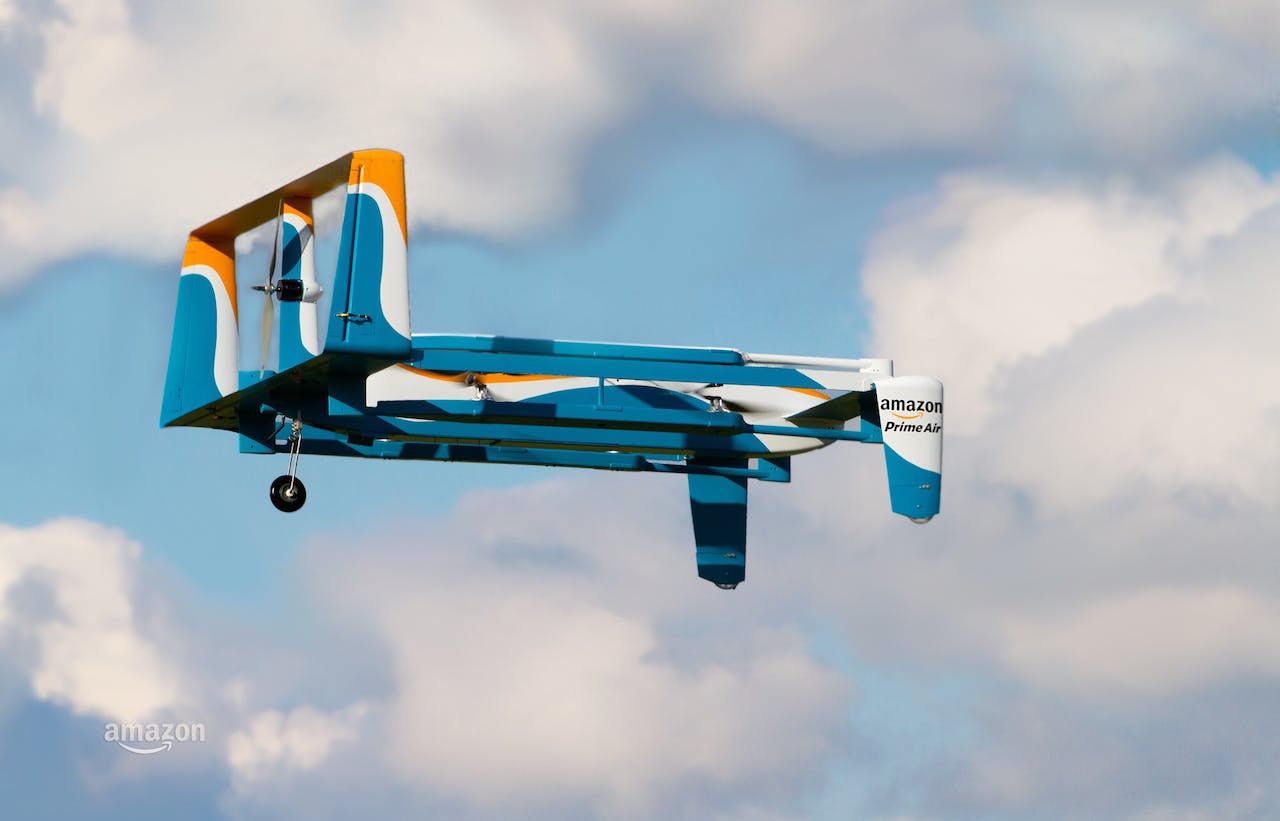 Amazon’s new hybrid delivery drone design can reach speeds of up to 55 mph.

Amazon has released the first design update on its ‘Prime Air’ drone delivery program since releasing footage of a prototype nearly two years ago.

In that time the company has pushed for the Federal Aviation Administration to speed up the process in establishing commercial drone regulations, but beyond that, we haven’t seen much of the unmanned aircraft Amazon is actually developing.

In the video update below, starring former Top Gear host Jeremy Clarkson, we see Amazon’s latest drone, capable of accepting payloads through a set of bomb bay-like doors before initiating a vertical takeoff.

But as Clarkson describes in the video, unlike the quadcopter prototype uneveiled in 2013, this new drone features a hybrid design: part helicopter, part airplane. After reaching altitude, the aircraft’s rear propellers kick in, allowing horizontal flight.

Amazon says this horizontal flight path is much more battery efficient and enables the drone to hit speeds up to 55 miles per hour to reach destinations up to 15 miles away. And, as has been the case since the beginning, the online retailer continues to promise deliveries through this drone service in 30 minutes or less.

In the video, the family has set out a landing pad the drone can “see” (speaking of which, this new design also features an obstacle avoidance system) and upon finding it, gently hovers down and drops off the package. 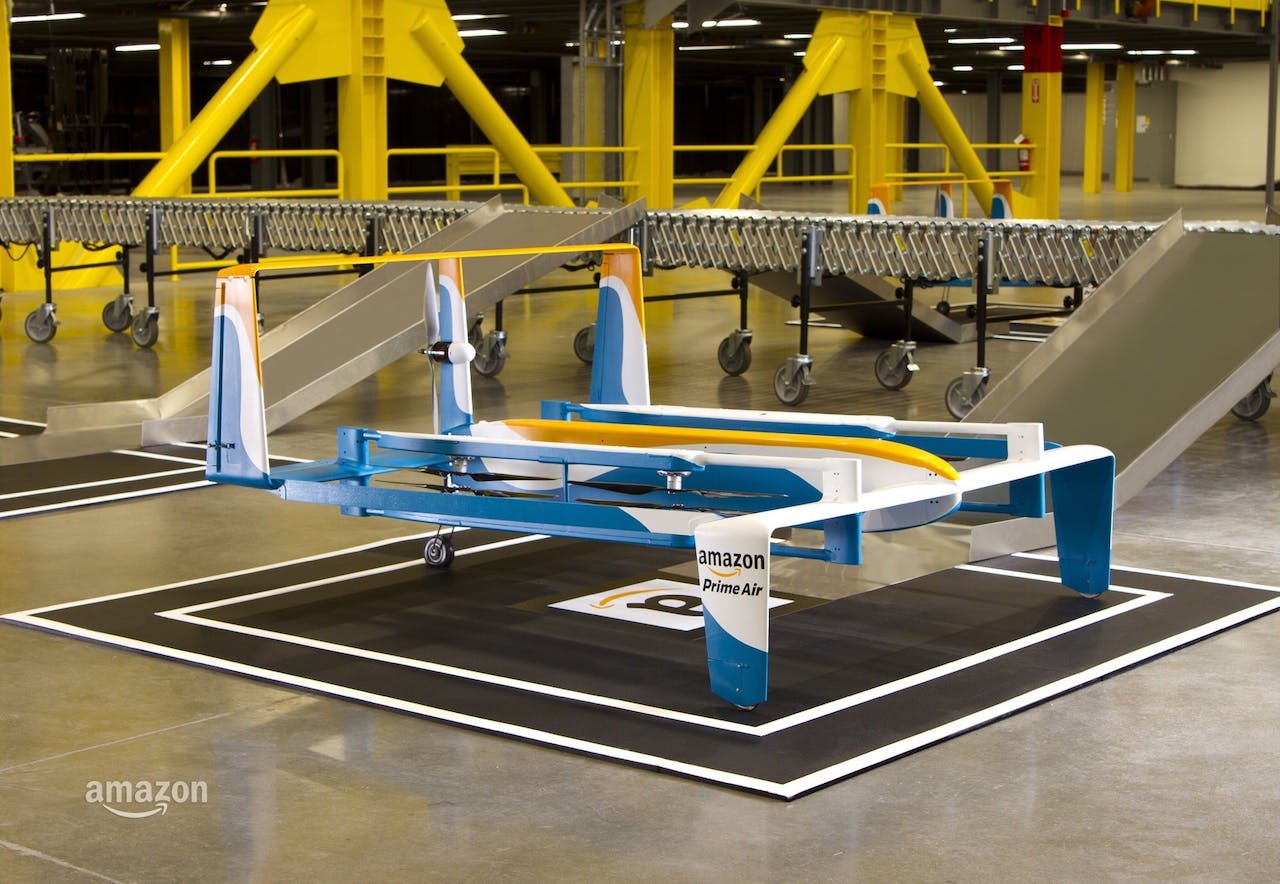 Amazon says this is just one of several drone designs it has worked up and in the video Clarkson says the company has different designs for navigating different environments. And probably the most striking thing about this new design is just how big it is. It engulfs the shoebox in the video and in the photo above it looks massive in comparison to the conveyor belt to its left.

More so than what Amazon specifically plans to do with these designs, we’re more excited to see how both the drone and logistics industries as a whole affected by Amazon’s innovation.

While it’s cool to imagine 30-minute home delivery, just think about how useful that type of thing could be on the jobsite whenever you need a part or a tool. Just imagine calling up your equipment dealer, or making a couple of quick taps on a manufacturer’s app, and 30 minutes later, here comes exactly what you need.

Updates like this prove it’s not too far off. While Amazon has got to refine this experience at a huge scale, that’s not so for equipment dealers. Once they get the technology in their hands, all they have to worry about is staying within FAA regulations (which this type of thing most assuredly will be) and locating their customers. 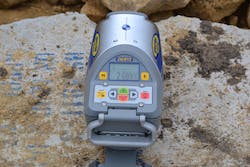 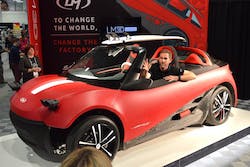 The 3D-printed car is here and the technology is well on its way to disrupting construction, too 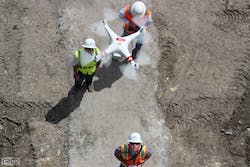 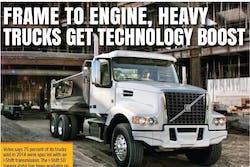 Work trucks get a tech tune-up thanks to smarter transmissions, telematics