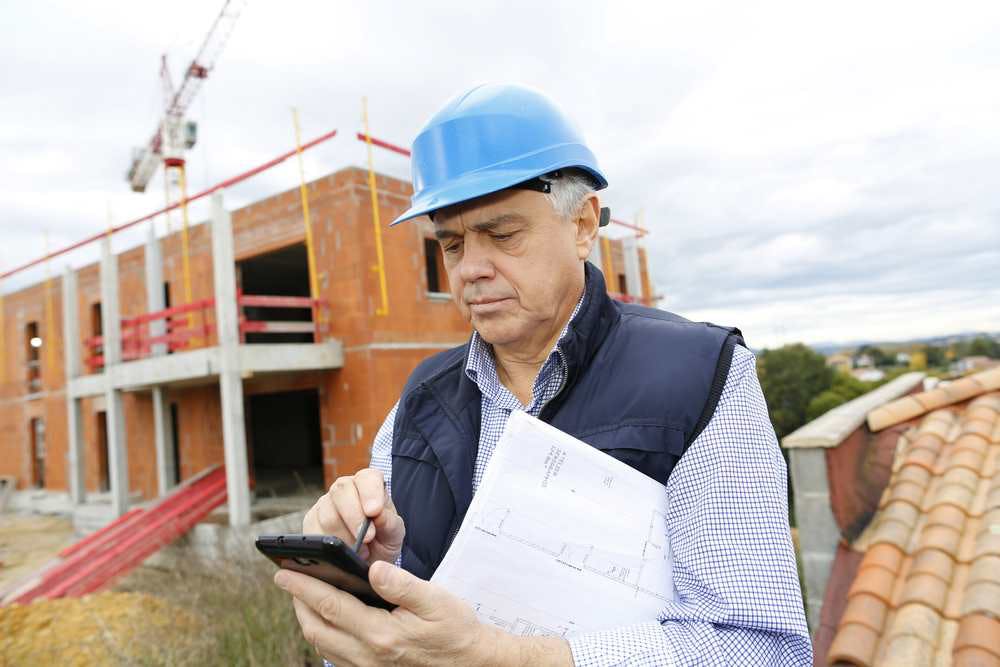 Contractors are dinged for being slow technology adaptors, but according to the 2013 Equipment World Internet Use and Social Media Survey, some of you are definitely starting to catch up. The survey was based on 302 mailed and emailed responses from contractors across the country.

We did a similar survey in 2011, and quite frankly I’ve never seen such a pronounced swing in any past survey on any subject. Take, for instance, a couple of questions about smartphone use.

Although about half of our respondents indicated they had an Internet-enabled phone – which tracks with the 2011 responses – they have definitely upped their use of these phones to gain certain types of information.

And our respondents are using the enhanced features of these phones significantly more, with only email tracking lower: 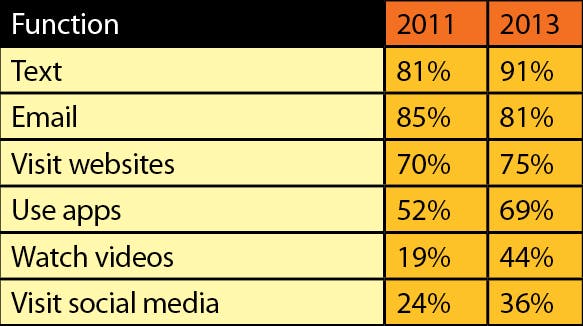 Checking these sites is becoming more of a habit: 56 percent of those who visited social media sites visited Twitter weekly, compared to 20 percent in 2011; LinkedIn saw a 9 percent increase in those who said they visited it weekly. Daily use of LinkedIn went from 18 percent to 25 percent.

As it did in 2011, Facebook remains an off-hours activity, with the most visits occurring in early morning (35 percent) and evening (56 percent). But there have been large upticks in how Facebook is used:

Respondents are more active Facebook users, with 80 percent now saying they’ve posted a comment or responded to posts, compared with 48 percent two years ago. And good news for marketers: the number of respondents who say they’ve friended more than 10 construction-related Facebook pages rose from 11 percent in 2011 to 27 percent now.

What makes these numbers even more intriguing is our respondents skewed older, with 43 percent age 35 to 54, and 50 percent age 55 or older. Apparently, you are just fine with learning new tricks. 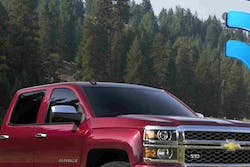 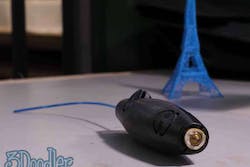 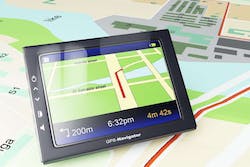 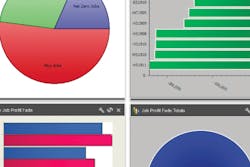