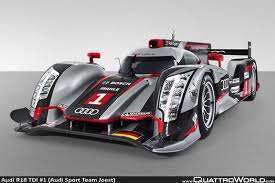 What would Steve McQueen think?

An Audi E-tron Quattro diesel-electric hybrid race car came in first at the 24 hours of Le Mans this weekend.

The 510 horsepower Audi V-6 diesel engine powered car uses regenerative braking to push electical energy to the front wheels. And lest you think this was a fluke, the second place finisher was…another Audi E-tron Quattro hybrid. The second place car was leading 22 hours in when a crash caused it a 10 minute delay, putting it just behind the winning Audi.

Toyota had threatened to upend the Audi team with a pair of its gasoline-electric hybrids that use ultra-capacitors rather than regenerative braking. And the Toyotas gave good chase until eight hours in when the first crashed, followed by a collision for the second.  If you’ve ever operated a Toyota Prius you’ve heard that funny clicking-whirring sound they make as the accellerate, Toyota’s Le Mans cars sounded exactly the same. But what accelleration! Zero to 60 in less than two seconds. The instantaneous torque of these ultracapacitor based cars make them  the most aggressive cars to ever race Le Mans.

Pity the American press doesn’t give this race more coverage. It is the toughest race in motorsports and as of this year, with a slew of hybrids in the pack, the most technologically sophisticated. A race car at Le Mans will accumulate almost as many hours of track time in one day as a Formula 1 car will experience in an entire season.

The 2012 Le Mans race proved beyond any doubt that hybrid technology works. And lest you think racing is a frivolous waste of time, you can bet the hybrid engineering behind this year’s cars will be in the showrooms five years hence.

Congratulations to Audi for showing the way. And look out for Toyota next year. 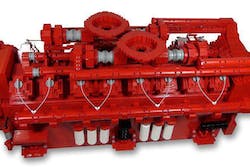 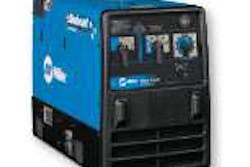 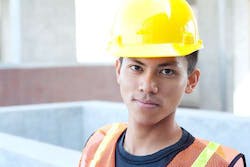 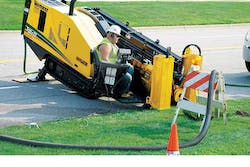