Former Caterpillar executive Daniel J. Schlicksup, a global tax strategy manager for Caterpillar from 2005 to 2008, sued the heavy equipment manufacturer, alleging that he was demoted so the company could avoid $2 billion in taxes from offshore investments.

In Schlicksup v. Caterpillar Inc., et al, 09- 01208 filed in U.S. District Court for the Central District of Illinois (Peoria), the former exec says he was “moved to a job that limits his career opportunities because he complained to superiors that the ‘Swiss structure’ ran afoul of U.S. tax rules,” according to a Bloomberg report.

However, Cat Spokesman Jim Dugan maintains that the company  has done nothing wrong. In a court filing, Cat’s attorney’s said that Schlicksup’s transfer to the information technology division was not a demotion.

Schlicksup disagrees, noting that his new job involved overseeing implementation of a computer system with which he was not familiar, plus, the position was for less pay and a smaller bonus target, according to the lawsuit.

After a meeting with Caterpillar’s human resources department, his pay was restored, according to the lawsuit, though he says the transfer out of his area of expertise makes him unlikely to be promoted, Bloomberg reported. —Tina Grady Barbaccia 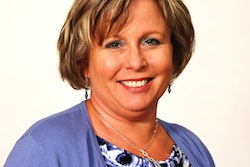 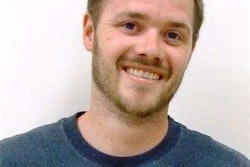 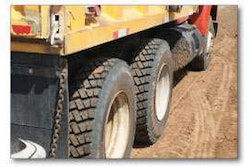