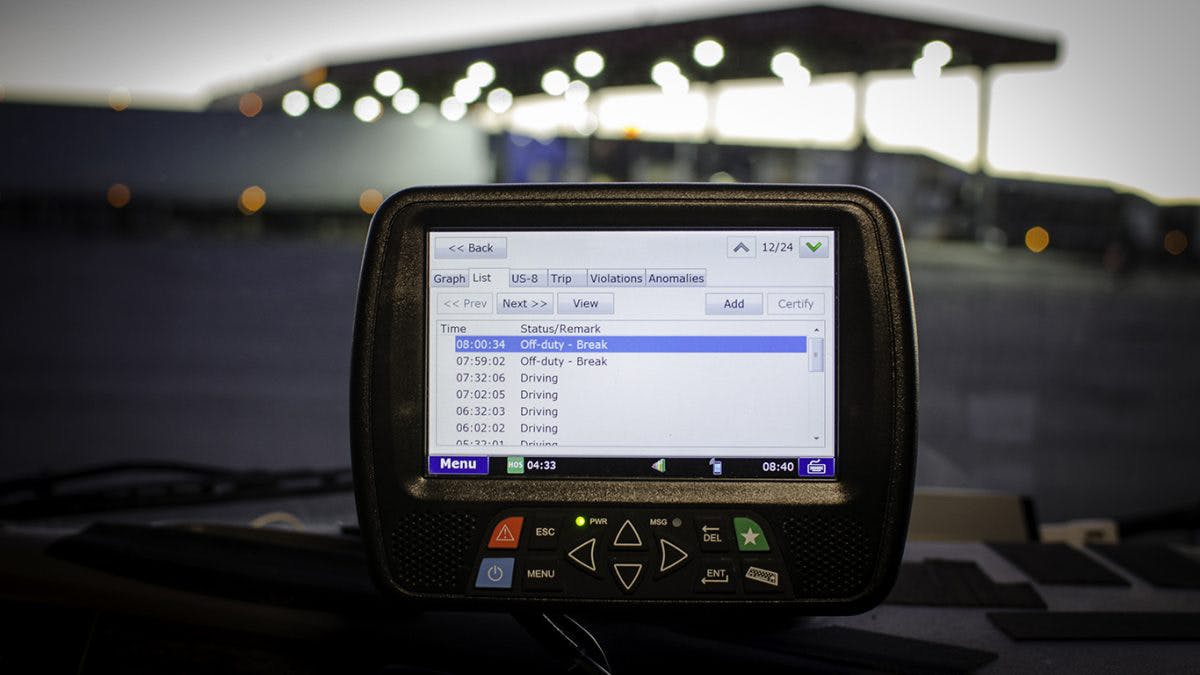 The Supreme Court said June 12 it will not hear OOIDA’s lawsuit against the DOT’s ELD mandate, effectively ending the court bid to overturn the mandate.

In a victory for the U.S. Department of Transportation, the U.S. Supreme Court has said it will not hear a lawsuit challenging a DOT rule requiring truck operators to use electronic logging devices to track hours of service. The Supreme Court’s decision leaves in place a lower court ruling upholding the mandate and its Dec. 18 compliance deadline.

The Owner-Operator Independent Drivers Association spearheaded the lawsuit, with its outside legal counsel representing OOIDA and owner-operators Richard Pingel and Mark Elrod. OOIDA says it’s “extremely disappointed that the Supreme Court does not see the merit in reviewing our case with so many questions about its constitutionality.”

The group says it will continue to press the issue in Congress.

ATA, meanwhile, says it concurs with the Supreme Court’s decision. “We are pleased to see that the Supreme Court will not interfere with the implementation of this important, and Congressionally mandated, safety rule. We will continue to support FMCSA as they work toward the December deadline for electronic logging devices and urge them to provide certainty to the industry about when and how to comply with this rule by continuing to move toward implementing this regulation on schedule.”

OOIDA sought to have the mandate struck down in court, arguing it violated drivers’ Constitutional protections against warrantless searches and seizures and that the rule did not meet Congressional stipulations set for an ELD mandate.

In its appeal to the Supreme Court, OOIDA and the trucker plaintiffs argued the mandate has implications even outside of trucking, as it pertains to “millions of ordinary citizens going about their normal work days under constant, electronic surveillance without warrants,” said OOIDA Executive Vice President Todd Spencer last month.

OOIDA brought the lawsuit in March 2016 against the DOT and its sub-agency the Federal Motor Carrier Safety Administration. A three judge panel on the Chicago-based 7th Circuit Court of Appeals heard the case last September. The next month, it ruled against OOIDA and in favor of the DOT, dismissing all of OOIDA’s arguments against the mandate.

The plaintiffs appealed the ruling to the 7th Circuit, asking for a rehearing en banc — that is, for all 13 judges on the 7th Circuit bench to evaluate whether the case can be reheard. That appeal was denied.

The 7th Circuit appellate court is only outranked by the U.S. Supreme Court. In April, OOIDA filed a writ of certiorari asking the Supreme Court to take up the case. The justices conferred on OOIDA’s appeal June 8. Its decision issued Monday effectively ends OOIDA’s court challenge. 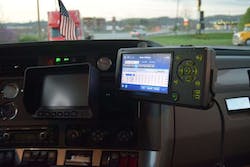 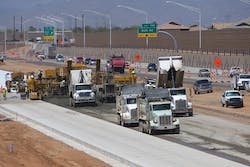 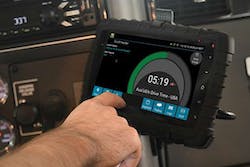 Electronic Logging Devices: What to know before you buy 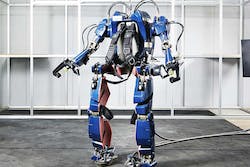 Hyundai developing an exoskeleton to give wearers Iron Man-like strength