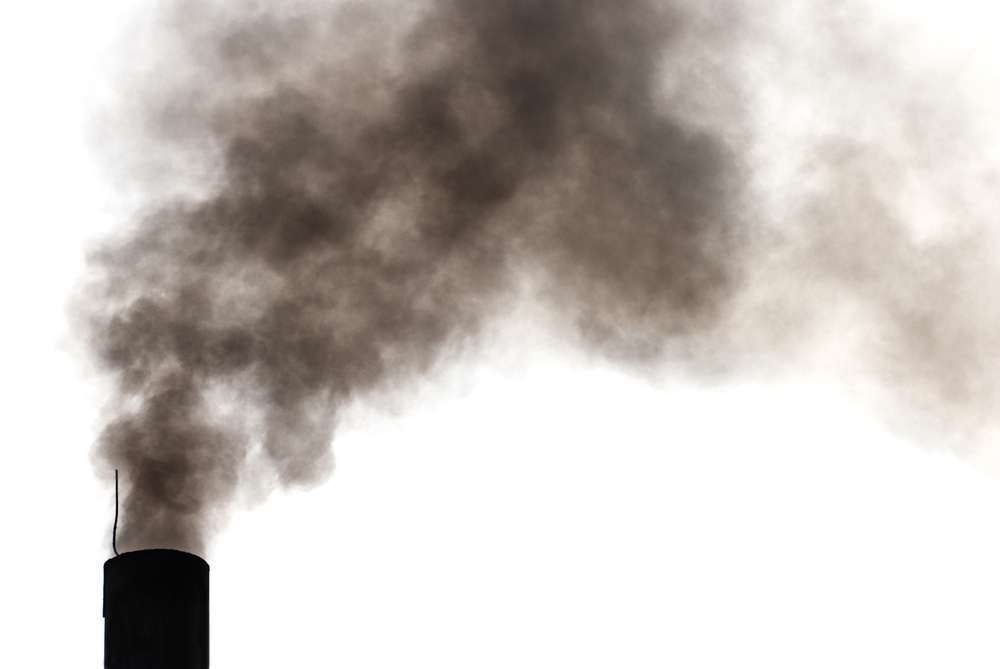 This morning’s Spiegel (the German equivalent of Time magazine) has a refreshingly sober interview with Hans von Storch, one of Europe’s top climate researchers, on why global warming is not panning out.

The numbers don’t lie.  For the last 15 years atmospheric temperatures have flatlined even as emissions of carbon dioxide have soared. Billions of taxpayer dollars have been spent on research that has come to the wrong conclusion. Millions of articles have been printed warning us of this impending doomsday. Scammers like Al Gore have made themselves fabulously wealthy preying on the fears of the easily persuaded and scientifically illiterate. And self-righteous government busybodies have pounced with glee over the chance to burden the public with new regulations, carbon trading credits and other half-baked schemes.

Storch is still concerned about mankind’s propensity to pump millions of tons of CO2 into the atmosphere. He theorizes that this may have consequences we can’t yet detect, such as the increased acidification of the oceans. These are legitimate concerns. But he rightly deflates the global warming hysteria we’ve all been subject to for decades now.

What the global warming hysterics are going to have to face up to is the fact that all the research money and attention they drew to their interpretation of events has supplanted money that might have been used to research more important or promising avenues of inquiry. In other words, they flushed a whole lot of money down the toilet that could have been better used in other environmental causes.

Storch also does a good job of explaining why man-made global warming turned into a religious mission among so many people and how badly that has damaged the credibility of the science of atmospheric research.

I’ll leave you with a few quotes from Storch, but read the whole thing:

“We have gambled away the most important asset we have as scientists, the public trust.”

“Climate researchers can not and should not take the process of weighing different factors out of the hands of politics and society.” 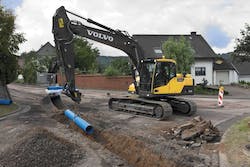 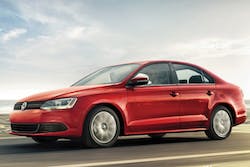