During the second half of 2012, Terex will celebrate its 40th anniversary of manufacturing front discharge mixer trucks by restarting its new truck assembly line. The company signed a new truck order with a large ready mix concrete producer operating in multiple Midwestern states which will carry into 2013.

Hiring for welding, assembly, engineering and support has begun and will continue through August and September, so new team members can be fully trained by the start of new truck production.

The assembly line workers will be producing a revamped front discharge mixer truck design, the product of more than eight months of engineering which includes both truck and mixer upgrades.

A prototype of the new Terex front discharge mixer meeting EPA emissions standards will be completed by September, with full-scale truck production planned for the fourth quarter. 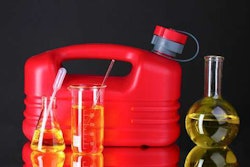 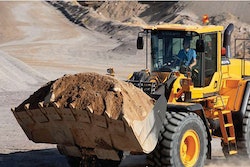 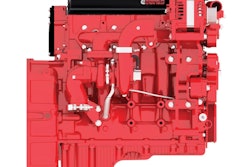