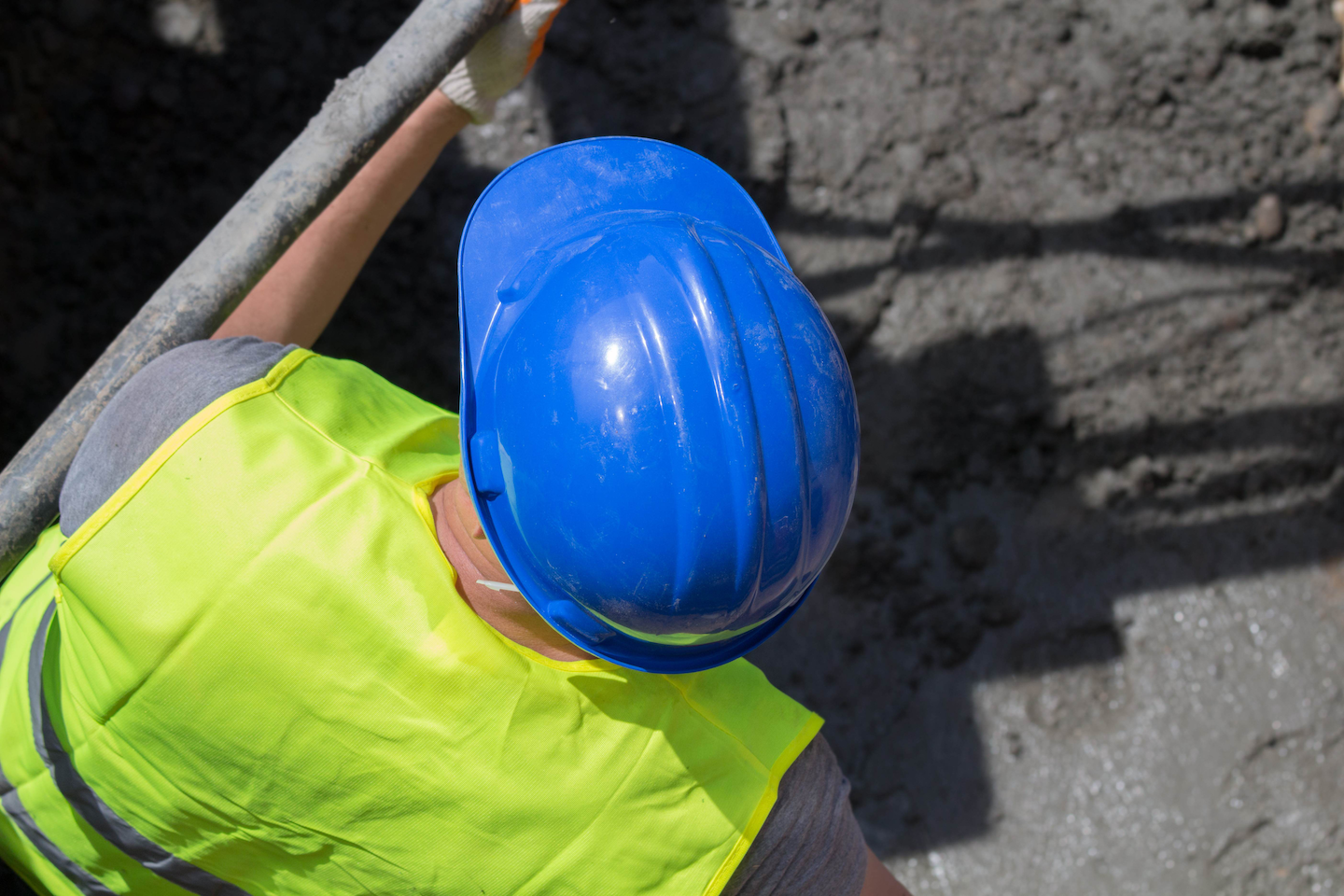 A contractor in Missouri was issued penalties for trench violations in excess of $200,000 and is being placed in the Severe Violator Enforcement Program for repeat offenses.

On May 29 on a Kansas City jobsite, OSHA reported that a Blue Nile worker was in an excavation over 5 feet deep and 47 feet long that had water in it that compromised the trench walls. Excavated materials were within 2 feet of the excavation’s edge, and there was no protection system to prevent collapse. There was also no ladder or other means for workers to get in and out of the trench within 25 feet.

All of these were repeat offenses, according to OSHA, citing previous incidents in 2016 and 2018.

OSHA also reported that the roadway was undermined and there was no protection system to prevent cave-in.

Blue Nile was also cited in the May 29 incident for not protecting workers from electrical shock and burns. A cord to an electric pump in the trench was missing the ground pin; there were no ground fault circuit interrupters (GFCI) on the WEN gas-powered generator that was powering the pump; and the truck-mounted generator was not grounded to the grounding conduct terminal in the frame of the generator or truck.

For the repeat violations, Blue Nile has been placed in OSHA’s Severe Violator Enforcement Program, “which concentrates resources on inspecting employers who have demonstrated indifference to their OSH Act obligations by committing willful, repeated or failure-to-abate violations.”

“Trench collapses can be quick and cause serious or fatal injuries, but they are preventable,” said OSHA Kansas City Area Director Karena Lorek. “Employers must ensure that there is a safe way to enter and exit a trench, cave-in protection is used, all materials are placed away from the trench’s edge, standing water and other hazards are addressed, and no one enters a trench before it has been properly inspected.”

For more on the business and human costs of trench-collapse fatalities in the United States, see Equipment World’s special report “Death by Trench“.

Get the business tips, industry insights and trending news every contractor needs to know in the Equipment World newsletter.
Sign Up
Read Next
Home