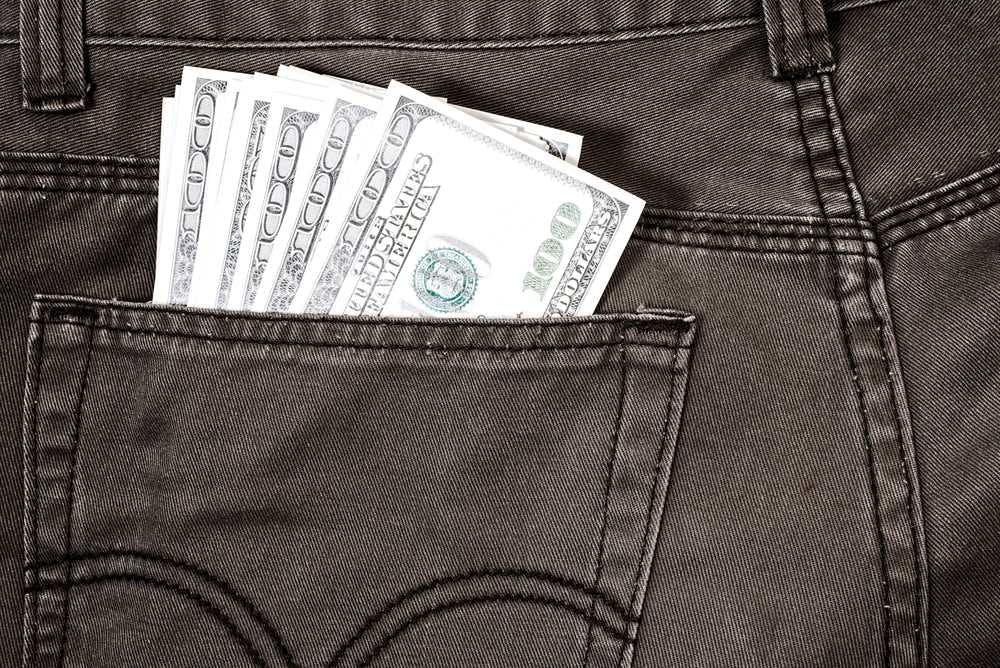 There’s a better than average chance a small business will be the victim of embezzlement. What you can do to spot – and correct – the situation.

“Discovered embezzlements suggest that on any given day one in four businesses are being embezzled,” says Arnold S. Grundvig, Jr., who devoted the first chapter of his book, “The 90-Minute MBA,” on the subject. “A very small number of them make the news.”

Fake vendors: You’ve done business with XYZ Concrete for years, so you don’t notice when you start signing checks to XYZ Concrete Supply – or that the check is going straight into an embezzler’s account.

Altered checks: After you sign it, the embezzler alters the amount or the name on the check. So instead of paying $1,000, you’re paying $11,000, and the embezzler has pocketed the difference.

Lagging receivables: Client A may pay on time, but some or most of their payment is diverted. When Client B sends in a check a little later, their payment goes into Client A’s account, and so on down the line.

Diverted supplies: Embezzlers place an order for three computers, and the company receives one, while the other two are sold on eBay.

Phantom employees: Bob Smith may have left your company last year, but payroll is still cutting him a check, and the embezzler – and perhaps an accomplice superintendent – gets extra pay.

1. Have your bank statements sent to your home, and take time to review them. Regularly check your online statement to see if the debits/credits make sense.

2. Understand the value of having and enforcing a purchase order system. It’s your fundamental paper trail.

3. Watch what you’re signing. You may have done business with ABC Concrete for years, so a check for ABC Concrete Supply might slip your notice – and funnel your money into an embezzler’s account.

4. Have someone outside the company reconcile your bank statement. Thieves are discouraged if they know someone else is going to be looking at their work.

6. Openly talk about ethical expectations with your people. Make sure your employees know your door is open to talk about troubling things they may have seen. And be clear: You will prosecute.

7. Make everyone take a vacation. Embezzlers don’t like vacations – it means that someone else will be doing their job … and looking over their handiwork. 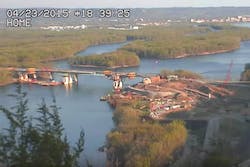 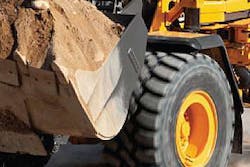 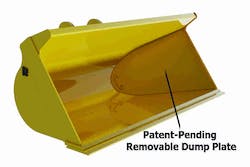