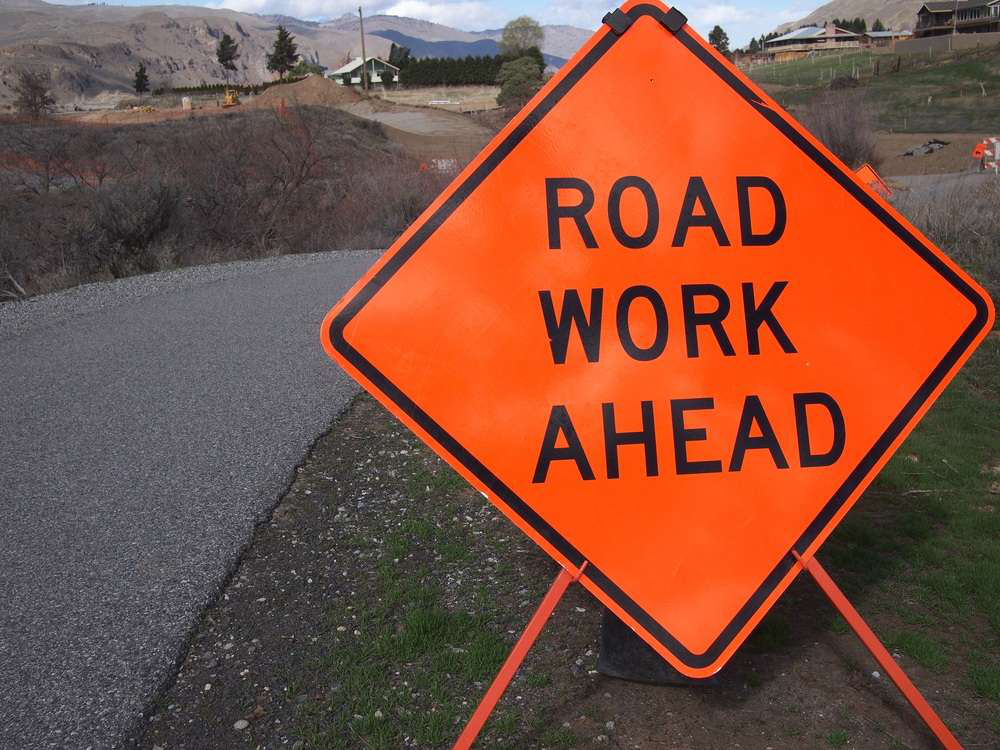 Vehicles crashed into 45 percent of highway contractors’ work zones in the past year, according to the study results released Monday by the Associated General Contractors of America.

AGC noted that, according to the study, work zone crashes are more likely to kill motor vehicle operators and passengers than construction workers.

Construction workers are also at risk in those accidents. Case said more than 20 percent of work zone crashes injure road workers, while 6 percent of those crashes kill them.

Additionally, crashes into construction zones cause costly downtime. Case noted that 25 percent of contractors said crashes in 2013 made them stop construction, with 38 percent of those shutdowns lasting two or more days.

Case added that motorists’ attention to work zones is the best way to ensure safety for everyone.