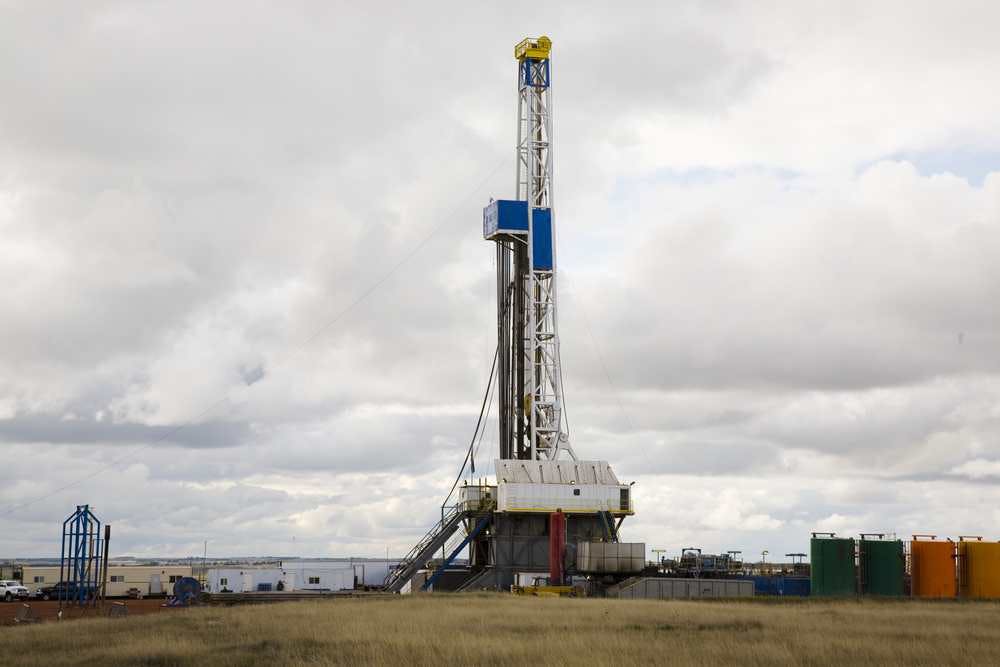 Teen-age pregnancies have plummeted in North Dakota and that state’s researchers give the credit to, of all things, fracking.

Apparently this method of extracting oil and gas from deep underground has brought in so much money and kept every able-bodied male so busy that nobody’s had time or the inclination to make babies.

This is from Slate, a reputable source, but I still wonder if it’s a joke. Then again, much of what passes as social research is a joke.

How many PhDs did it take to figure this out?

For years the military has known that if you get the troops up an hour before daybreak, make them do pushups, situps and a four mile run before breakfast, work them hard for the next 10 to 12 hours, none of them will feel like partying at the end of the day. Keeps a lot of soldiers out of trouble. 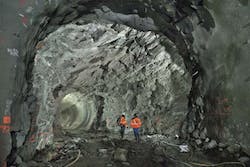 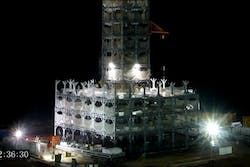 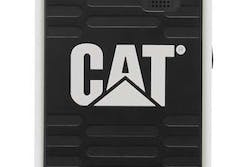