New York Governor Andrew Cuomo said Monday that his state needs $26 billion to clean up and restore after the damage Sandy caused and to prevent such destruction from taking place again, UPI reported.

Cuomo, along with the state’s congressional delegation, New York City Mayor Michael Bloomberg and county officials from Nassau, Suffolk and Westchester, assessed the damage from the late-October superstorm during a meeting in Albany.

Cuomo estimated $32.8 billion in damages caused by the storm and another $9.1 billion is needed for projects such as flood prevention for the roads, subway tunnels and World Trade Center site.

Read the full story at UPI.com. 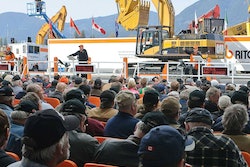 Ritchie Bros. to hold first auction in China in Spring 2013 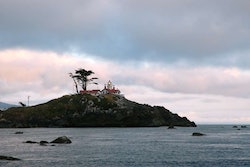 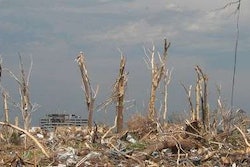