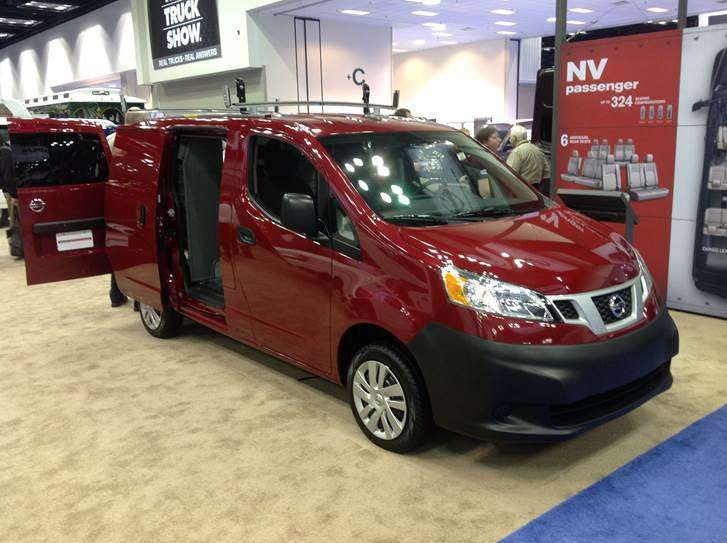 It’s hard to believe that just five years ago, Nissan, a global player in commercial vehicle markets had a net presence of zero in North America.

It’s a different scenario today. WIth the successful launch of both a full-sized commerical van and the from-scratch establishment of a commerical-focused dealer network, you’d think the Nissan team would want to rest on their laurels. Or at least take a little break.

But no. The company is jumping feet-first into the burgeoning compact U.S. commercial van market at the Work Truck Show with the launch of its new NV200 compact van.

Joe Castelli, Vice President of Nissan’s commerical van business is quick to note that the NV200 is not a revamped mini-van platform. It’s a commercial van that Nissan sells in both Europe and Asia—tweaked with a few modifications for the U.S. market.

“We had to move the B-pillar back to conform with U.S. Side Impact Crash Standards,” Castelli notes. “But that just ended up giving us eight more inches of leg room up front and cargo room in the back. Additionally, although we sell the NV200 with a small diesel engine standard overseas, we’ll  be offering it in North America with a 2-liter, four-cylinder gasoline engine that logs 24 mpg in combined city and highway driving.”

Castelli notes that the compact van market largely didn’t exist either a few years ago, but is now moving around 40,000 units a year. He thinks the NV200’s $19,990 base price tag will be a highly attractive alternative to customers who don’t need a larger, more expensive commercial van, but historically have not had a lot of smaller options to choose from.

Some high-profile buzz never hurts, either. And so it’s with pride that Castelli notes that the NV200 has been chosen as the next New York City Taxicab platform—an achievement that has given Nissan significant global exposure while ensuring a contracted purchase of 2,500 NV200s a year for 10 years.

“Things today are evolving,” Castelli says. “Ten years ago, you only saw features like GPS navigation, Bluetooth and backup cameras on high-end luxury cars. And today we’re able to offer them on our compact work van for under $20,000. We’re able to offer a lot of capability at a very attractive price—and I think that’s going to be a big winer for us.” 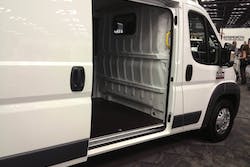 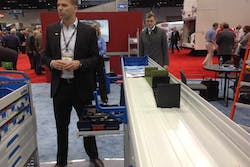 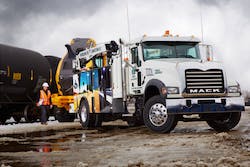 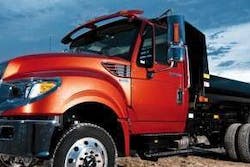